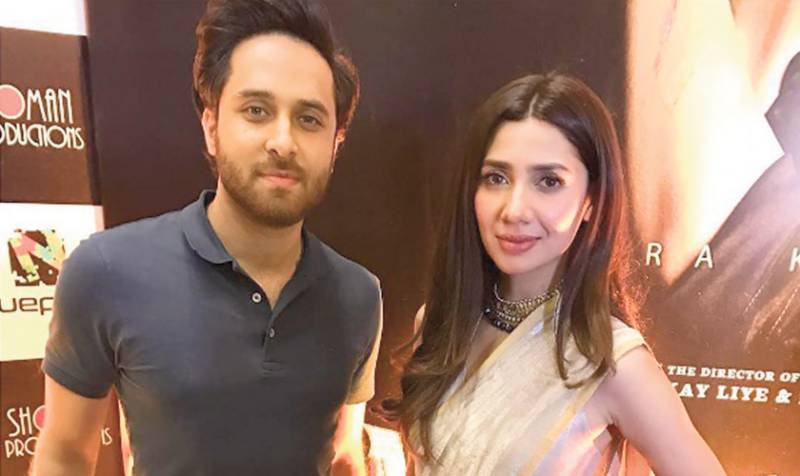 LAHORE: A comedy film, "Sath Din Mohobat In" of superstar Mahira khan will be released in cinema houses on

Eidul fitr. However, the trailer of the film has been released on Saturday.

Senior filmstar Javaid Sheikh has been given a unique role of a spirit who lives in people as a human being.

The trailer of the film shows that the film will be successful at box office. APP/AFP