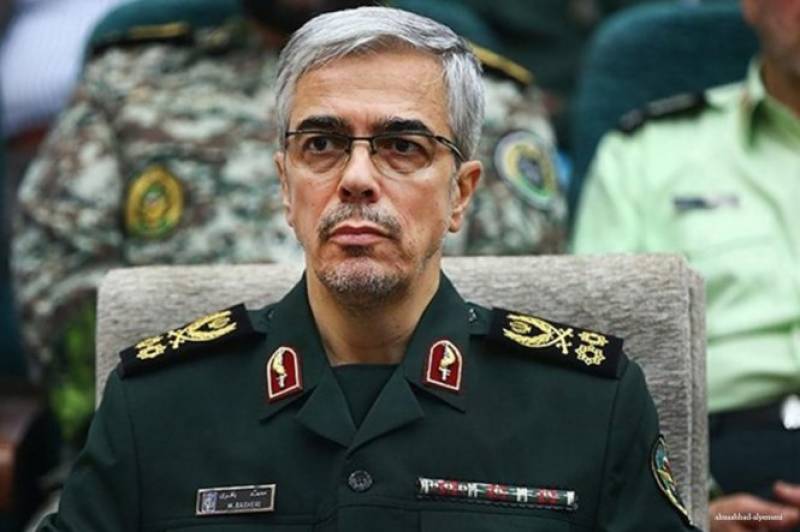 Gen. Baqeri reportedly informed regarding his country’s intent during a meeting with the Afghan defense minister Gen. Tariq Shah Bahrami.

“The shared backgrounds between the two countries of Iran and Afghanistan, including religion and language, have brought them together in such way that no obstacle can undermine their close relations, specially in combatting the terrorist groups,” the top Iranian General was quoted as saying by Fars News.

He also expressed the hope that the Afghan military delegation’s visit would result in more cooperation between the two countries’ armed forces.

The top Iranian General’s intent to expand military cooperation with Afghanistan comes as the country is accused of supporting the certain insurgent groups in Afghanistan.