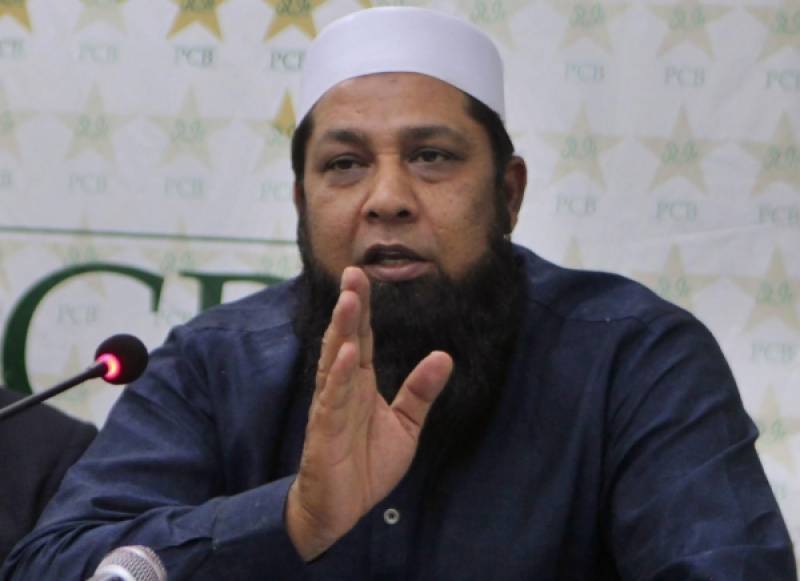 He said that performance is the only criteria to keep his place in the team.

Inzamam received criticism following the selection of Imam for the Test tour of Ireland and England, which started with a match against Ireland in Dublin from May 11.

However, Inzamam, in an interview, shrugged off criticism and once again revealed that Imam was selected after positive feedback from head coach Mickey Arthur and batting coach Grant Flower.

“When it comes to selection of Imam, I take a back seat,” he said while speaking to Ramiz Raja. “He [Imam] was selected after Arthur and Flower gave positive feedback as they’ve worked with him. I’ve been criticised for selecting him in the 50-over format as well but he scored a century on his debut. I know he is under pressure at the start of his career because of our family relation, but even he knows that if he won’t perform on this tour, he will not have a place in the team.