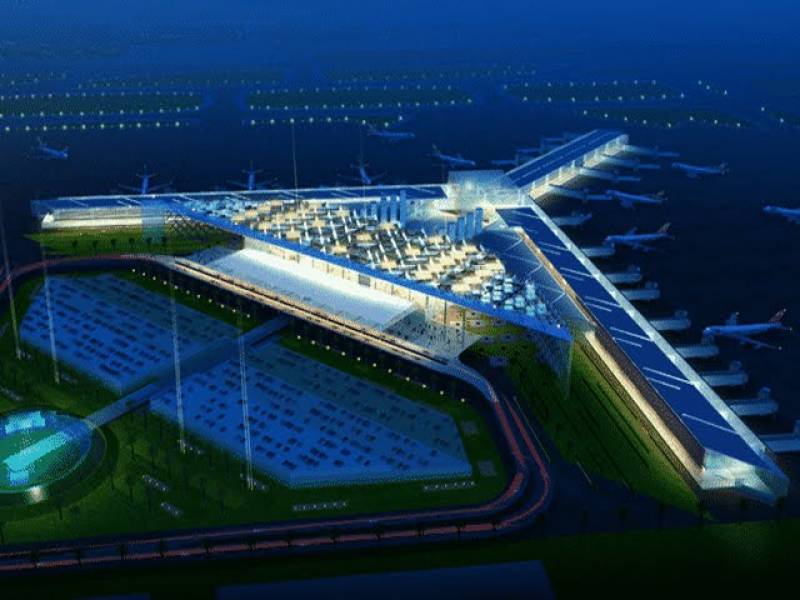 ISLAMABAD: A red alert has been issued after intel reports warned of attack on Islamabad International Airport (IIAP), The News has reported.

The security agencies informed the aviation authorities over looming threats after a suicide attack in Attock. Three people were killed and 18 others injured in a suicide attack on a van at Dhoke Gama in Attock district on Thursday.

Under the new directives, passengers can only bring one person along with them and a new trouble shooting has been established to address operational issues at the airport.