Inside tale: US Military C130 special flight from Afghanistan to Pakistan
13 May, 2018 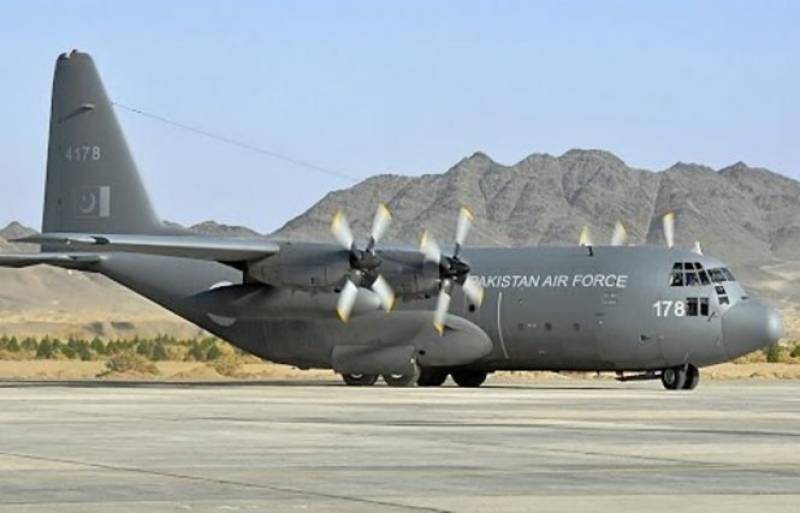 Th gesture is a message that no more special flights please. Pakistan and US bilateral ties have reached a new low primarily due President Donald Trump tweet.

Refusing the US Military Attache to leave country is yet another example.

The officials have said that the US diplomat, Col Joseph Hall, who is serving as defense attache in the US Embassy in Islamabad, was looking to fly out of the country in a special plane which arrived in Nur Khan Air Base from Bagram airfield in Afghanistan.

The top US diplomat is accused of killing of a Pakistani man in a fatal road accident last month.

The US Air Force C-130 flew into Islamabad at 11.15am from Bagram airbase in Afghanistan. Col Hall accompanied by around eight people from the embassy reached the air base around five minutes later for boarding the aircraft, sources privy of the development have told Dawn News.

The source further added that the FIA officer on duty after finding out that it was Col Hall, held back his passport and sought directions from his high-ups, according to a source. The permission for Col Hall to leave was not granted and the special aircraft returned to Bagram at around 4pm.

The US Embassy in Islamabad has not commented regarding the report so far.