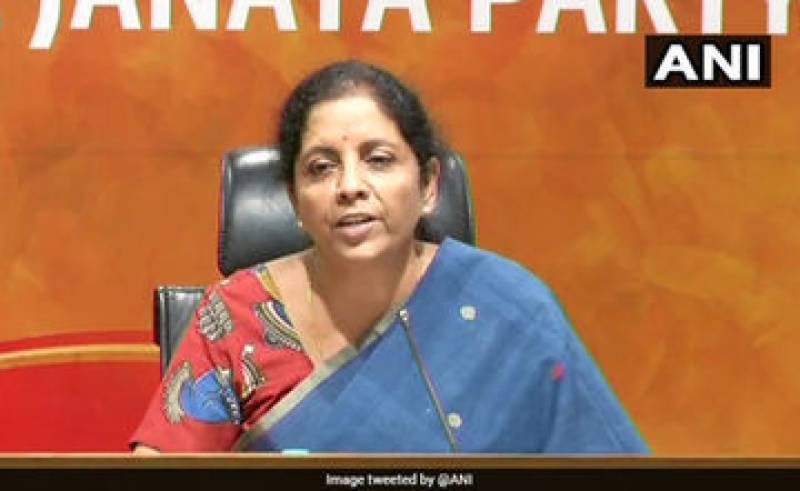 "For some time now we have been hearing a lot of action by the I-T authorities against former finance minister P Chidambaram and his family. In India, for the Congress party, this is the Nawaz Sharif moment," Ms Sitharaman said at a media conference in Delhi. The union minister also targeted Congress president Rahul Gandhi, saying "he should certainly tell the people of India if he is going to investigate this senior leader of the party, for not having disclosed income held abroad."

Ms Sitharaman said the government has given enough time for people to declare assets held in foreign countries under the relevant black money laws. If found guilty there is a 120% tax on undisclosed income stashed away in foreign countries, as well as a seven-year jail term, she said.

Mr Chidambaram, his wife Nalini and son Karti are facing multiple cases under the black money law. Yesterday the former finance minister said the tax department's charge sheet was fake as the overseas investments under question were duly reflected in their income tax returns.

Four criminal complaints were filed on Saturday, by the tax department before a special court in Chennai under black money and undisclosed foreign income laws. The case is in connection with the assessment year of 2016-17. The charge sheets are expected to be taken up by the court on June 11.