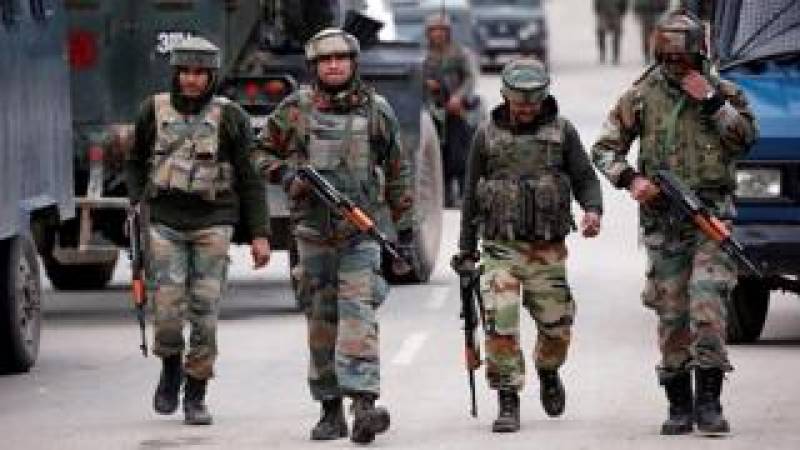 SRINAGAR - The Indian Army is opposed to a ceasefire <link>in occupied Jammu and Kashmir. The army is worried that something similar to previous ceasefire act could happen in the event of a ceasefire now.

Jammu and Kashmir chief minister Mehbooba Mufti on May 9 urged the Narendra Modi government to take a leaf out of the previous National Democratic Alliance (NDA) government’s book and declare a unilateral ceasefire from the holy month of Ramzan in mid-May to the Amarnath Yatra in August.

The Indian Army and national security planners say that the so-called Non-Initiation of Combat Operations, or NICO, initiative will only work if militants in Kashmir also simultaneously announce a ceasefire, Hindustan Times has reported.

Army officials also add, just to get things straight, that the use of the term ceasefire doesn’t make sense because it isn’t as if Indian and Pakistani armies are fighting a war in Kashmir.

Senior defence ministry officials say that so far nothing has been put down on paper on even the proposal of such a ceasefire. It is all speculation driven by the local politics of the state, they added. Still, a senior army officer said, on condition of anonymity, that the matter will be discussed after the Prime Minister returns from Nepal on the basis of a memorandum or all-party resolution sent by the Mehbooba Mufti regime.