In a first, Pakistan US establish hotline contact mechanism
13 May, 2018 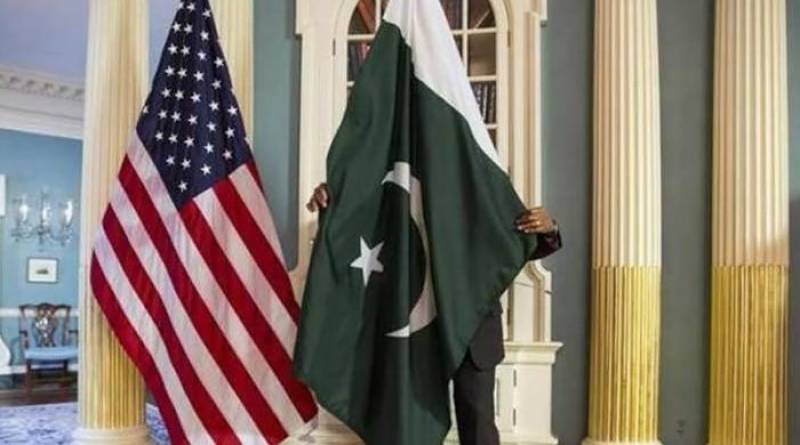 ISLAMABAD - Pakistan’s Ambassador to US Aizaz Ahmad Chaud­hary said that Pakistan and the United States had established a hotline-like mechanism in Islamabad to redress the grievances that led to unprecedented diplomatic tensions between the two countries.

The mechanism includes a senior official — director general US — from the Ministry of Foreign Affairs and a senior diplomat from the US Embassy in Islamabad.

“It works 24/7, as somebody is always monitoring the hotline,” said Mr Chaudhary. “The idea is, whenever an incident involving a US diplomat happens anywhere in the country, it should be reported immediately to these people, so that they could resolve it.”

Apparently, two recent traffic accidents in Islamabad, involving US diplomats further strained already tense relations between the US and Pakistan. A US Embassy security officer, Taimur Peerzada, was briefly arrested when he went to help a US diplomat involved in the second accident.