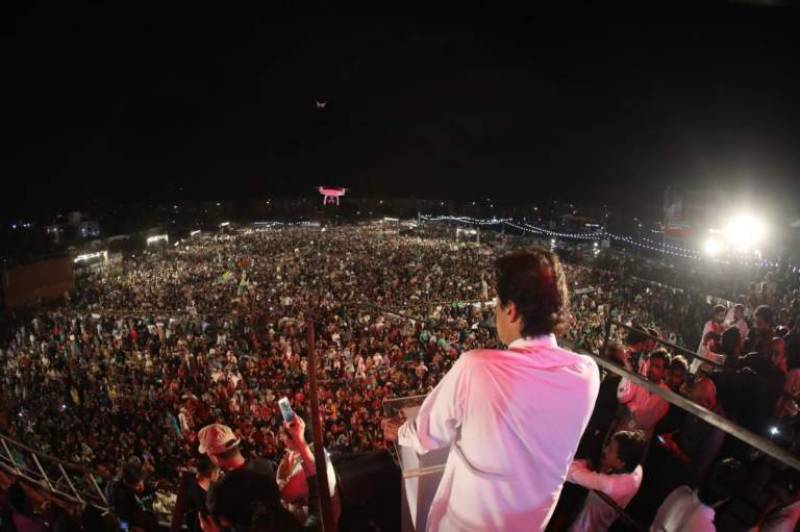 He presented his plans to transform Sindh capital into a great city with his 10-point agenda.

Khan, who has emerged as the top contender for next prime minister, was addressing a PTI rally in Pakistan’s biggest city where he called Karachites “the most politically mature”.

“Karachi is the financial hub of Pakistan. Karachi’s people [are always] the first to unite against the country’s issues,” the PTI chief said, as he called on the public to shun differences and come together for the common good.

Taking on the ruling Pakistan Muslim League-Nawaz (PML-N), Khan said his priority would be to end corruption from the country after winning upcoming polls.

Then, he presented his 10-point agenda which cover: