British Pakistanis made history in England Politics
13 May, 2018 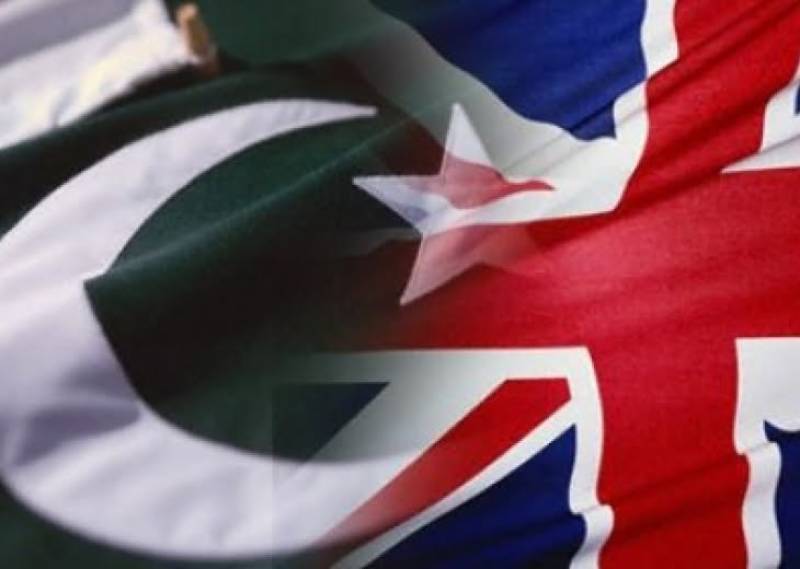 More than 500 candidates of Pakistani origin contested in the local elections held across England.

According to reports, 48 per cent of those who contested in the general elections have been declared winners, with a clear majority of them being from the opposition Labour party.

The remaining winners being Liberal Democrats and a handful from the ruling Conservative – also known as Tories.

Out of the 250 British Pakistanis elected as councillors, 60 are women.

Region wise the highest number of elected candidates was from London. At least one winner is of Pakistani origin in 21 boroughs.

In the London borough of Hounslow, a record number of 14 candidates won, all from the Labour party. An equal number of men and women won from Hounslow, compared to just one winner from the 2014 elections.

On the other hand, Birmingham now has 22 councillors of Pakistani origin while 16 candidates won from Manchester.