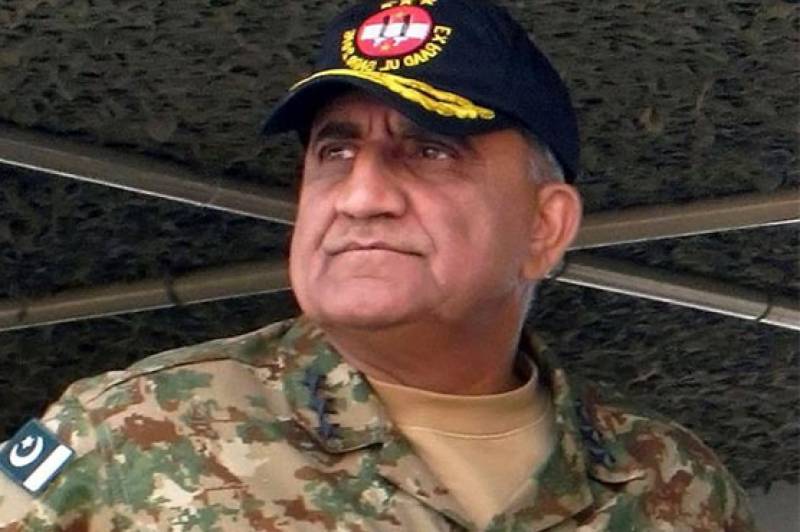 SLAMABAD: Pakistan Army has strongly reacted to the baseless allegations levelled by the former PM Nawaz Sharif over the Mumbai attacks.

A meeting of the National Security Committee (NSC) has been suggested to Prime Minister Shahid Khaqan Abbasi to discuss misleading media statement on the Mumbai incident, Director-General of the Inter-Services Public Relations said on Sunday.

Nawaz, in a recent interview to Dawn newspaper, had said, “Militant organisations are active. Call them non-state actors, should we allow them to cross the border and kill 150 people in Mumbai? Explain it to me. Why can’t we complete the trial?”

His remarks were played up by the Indian media as an admission of Pakistan's involvement in the terrorist attacks, even though similar questions and statements have been raised from civilian and security officials in Pakistan earlier.

She said that the former prime minister’s statement compromised Pakistan’s narrative in the war against terrorism and demanded that he retract his remarks. "PPP rejects Nawaz Sharif's statement and stance [on Mumbai attacks]. Is he [Nawaz] an analyst that he's giving out such statements?" she questioned.

Rehman, also the leader of the opposition in the Senate, said questions were being raised all around the world following Nawaz's remarks.

"Why didn't Nawaz also say that Pakistan tried [very] hard to cooperate with India in the Mumbai trials?" she added.