Afghanistan province at the verge of collapse to Taliban: officials
13 May, 2018 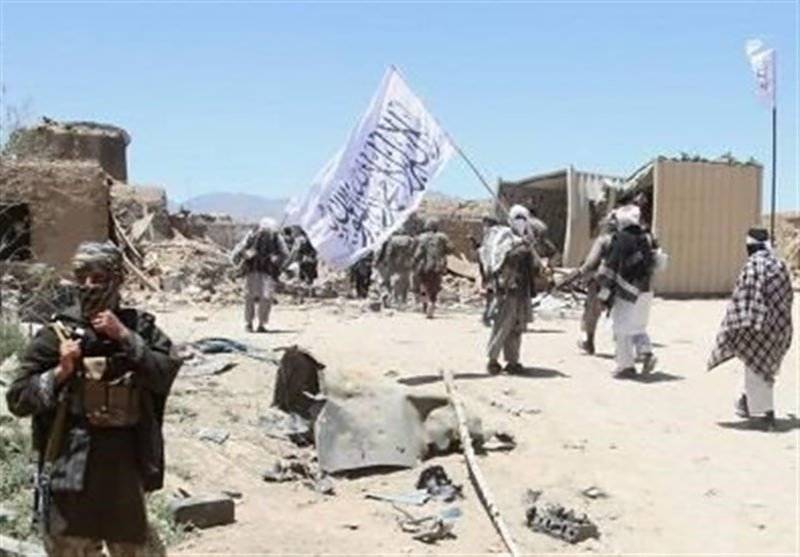 *KABUL - Afghan Province is at the verge of collapse to Taliban At least 22 police forces were killed and seven others were wounded in Taliban’s separate attacks on four security checkpoints in Arghandab district of Zabul province, local sources said.*

The Zabul provincial council head, Atta Jan Haqbia said the four district has fallen into Taliban’s hands after heavy clashes between Afghan forces and the militants.

Atta Jan warned that other parts of the province are at serious risk of collapse if backup forces fail to arrive on time.

He noted a number of checkpoints in Daichopan, Arghandab and Nawbahar district also collapsed to armed oppositions.

Ariananews reporter has repeatedly tried to contact local officials in Zabul but they refused to comment regarding the issue.

The Afghan authorities said that the insurgents in these and similar recent attacks were proving to be better equipped than government forces, particularly those in police units, which have suffered most of the casualties.