A coincidence meeting or dinner diplomacy between Israeli PM and Arab Ambassador
13 May, 2018 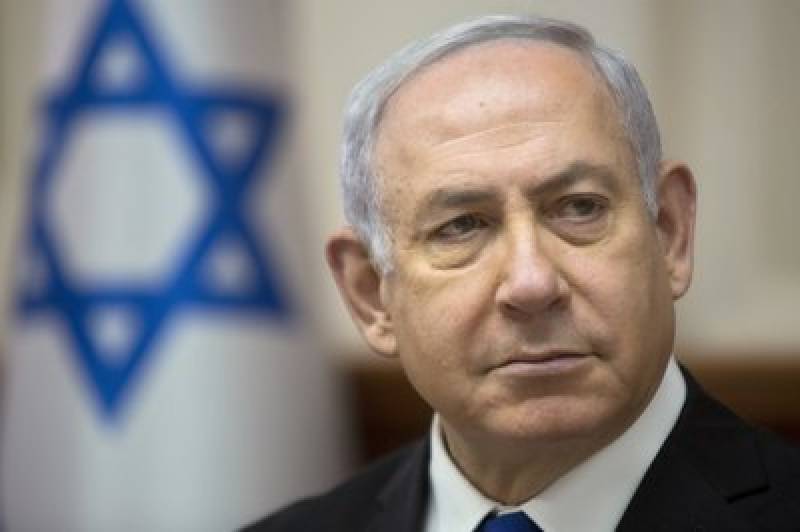 But an impromptu bit of dinner diplomacy between Israel’s prime minister and a prominent Emirati ambassador sheds light on one of the worst kept secrets in the Arab world: the quiet ties between Israel and some of its Arab neighbors that are increasingly coming out in the open as they find common cause against mutual foe Iran.

The venue back in March was Cafe Milano, the upscale Georgetown restaurant often frequented by powerful Washingtonians, from Barack Obama to Trump Cabinet members. Israeli Prime Minister Benjamin Netanyahu, in town for an annual pro-Israel policy conference, was midway through dinner with his wife, Sara, when an unexpected request came his way.

By coincidence, the Emirati ambassador to the U.S., Yousef al-Otaiba, was at the restaurant hosting Brian Hook, the State Department’s policy planning chief, and a group of U.S. journalists, along with Bahrain’s ambassador, Sheikh Abdullah bin Rashed bin Abdullah Al Khalifa.

The Americans dining with Otaiba got wind that Netanyahu was nearby. Word was sent to see if the Israeli would mind making an appearance at their dinner. That request first passed through the restaurant’s owner, then one of the journalists, who had walked by Netanyahu’s table while on the way to the restroom.

It wasn’t long before Netanyahu and his wife came over to say hello on their way out. They lingered, answering a few questions from the group about Iran and other issues. There were smiles, a few laughs about the oddity of the situation, and Netanyahu shook hands with the two ambassadors before leaving the restaurant.

Neither the Israelis nor the Emiratis publicly disclosed the encounter, but it was described to The Associated Press by six people who either attended the dinner or were briefed on it. The individuals who attended spoke on condition of anonymity because the dinner’s ground rules were that it be considered off the record. The AP did not attend the dinner.

The Israeli and Emirati embassies in Washington declined to comment.