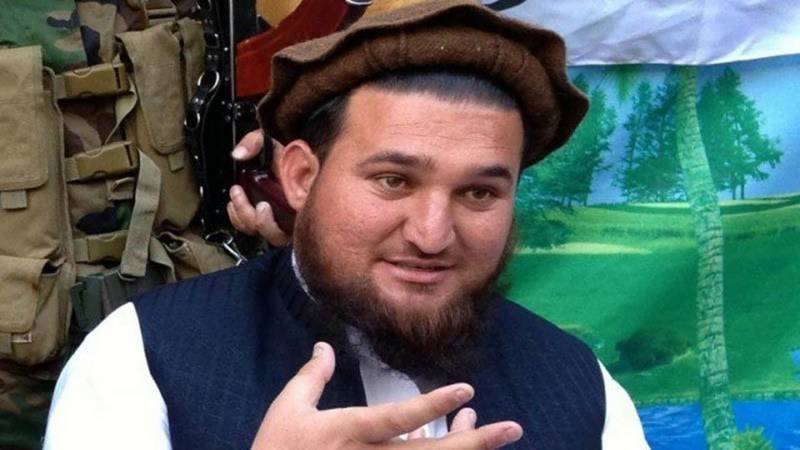 In an exclusive interview to geo.tv, the former face of the outlawed Tehreek-e-Taliban Pakistan (TTP) and Jamaat-ul-Ahrar (JuA) Ehsanullah Ehsan has claimed that Indian spy agency RAW’s main aim is to stoke communal tension in Pakistan.

Speaking to journalist Saleem Safi in his news show Jirga, Ehsan — who recently surrendered to the Pakistan Army — said RAW coordinated with the anti-Pakistan terrorist outfits based in Afghanistan through the NDS, the premier Afghan intelligence agency.

“One of their main agendas is to create a rift between Punjabis and Pashtuns [in Pakistan],” said Ehsan on RAW’s intentions.

When asked to comment on how anti-Pakistan terrorists are able to move freely inside Afghanistan, Ehsan said the Afghan government is fully aware of their movements. “We used to inform them beforehand that we would be passing by a certain area and should not face any difficulty. There was a proper system to it,” he explained.

They [Afghans] also used to make us aware of the potential hindrances on the way, where they had no control in the presence of NATO or American forces, he stated further.