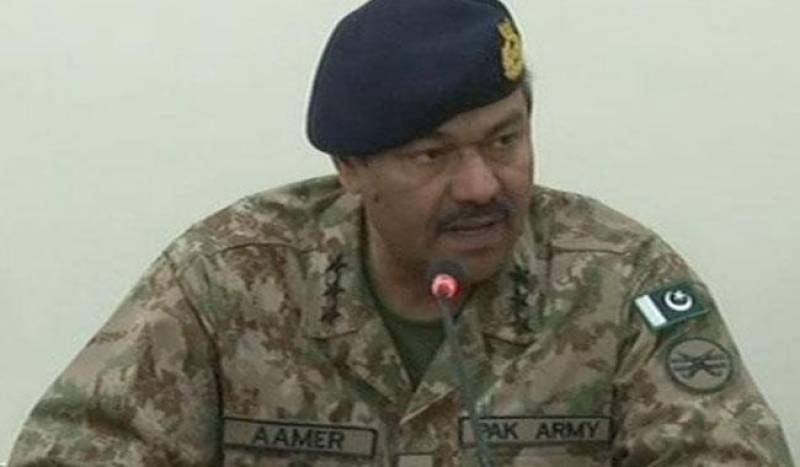 QUETTA: A high-level security coordination conference was held here at the Headquarters Southern Command on Saturday to review the security situation in the province.

During the meeting, the senior civil and military officials of Balochistan took review of the security situation in the province. Besides, they discussed challenges and voiced their determination to establish peace and stability in Balochistan through coordinated response.

Fatiha was also offered for the martyrs of Mastung and Gwadar incidents in the meeting.