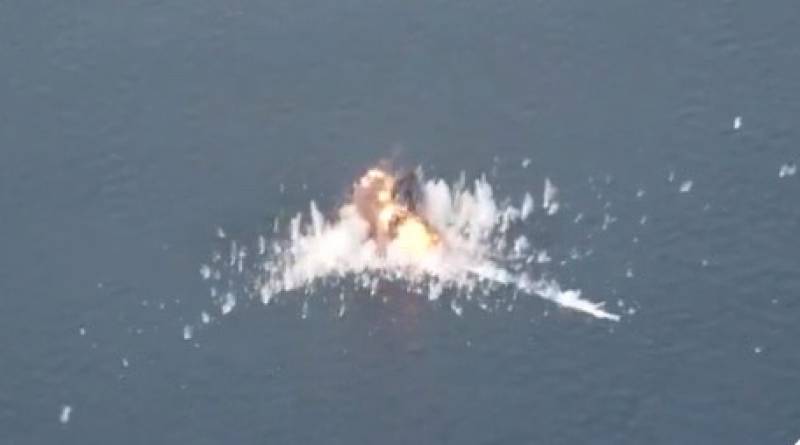 Pakistan Navy link has held an awesome link of its firepower link in the Arabian Sea link as party of the Navy’s Exercise Sea Spark link 2022, reported 24NewsHD TV channel.

According to a tweet posted on Sunday, Pakistan Navy’s ships, submarines and aircraft successfully fired surface-to-surface and underwater missiles and torpedoes during the exercise which hit their targets with pinpoint accuracy.

The Indian navy link deployed its Kalvari submarine against Pakistan with ulterior motives. However, yet again through continuous vigilance and professionalism the Pakistan Navy link had foiled the Indian submarine’s attempt to enter into Pakistani waters.

The recent incident was the fourth detection in last five years and a reflection of Pakistan Navy’s competence and resolve to defend maritime frontiers of Pakistan.

The boat was detected in Pakistan’s maritime zone.

“The submarine could have been easily engaged and destroyed had it not been Pakistan’s policy to exercise restraint in the face of Indian aggression and to give peace a chance to prevail.”