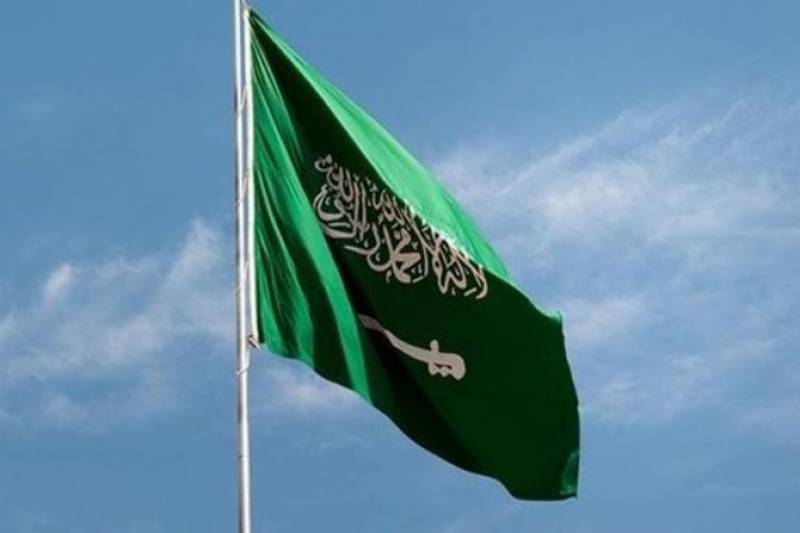 RIYADH – Saudi authorities have executed 81 people in the past 24 hours in the 'largest' known mass execution carried out in the kingdom's history.

The mass execution occurred as the group of prisoners had been tried by 13 judges and gone through a three-stage judicial process, a report of the *Saudi Press Agency* said.

Dozens of Saudi nationals, 7 Yemenis, and one Syrian citizen are among executed men who were convicted of terror-related activities.

Some of the men belonged to the Islamic State group (IS), Al-Qaeda, and the Houthi rebels in Yemen while other individuals were convicted of plotting attacks, kidnapping, torture, sexual assault, and smuggling weapons into the Kingdom.

The second-largest country in the Arab world has one of the highest execution rates in the world. Earlier, 67 executions were reported in the kingdom in 2021 and 27 in 2020.

Kingdom’s human rights records have been under increasing scrutiny from Western groups since the killing of Jamal Khashoggi in 2018.

Saudi Arabia, arid, sparsely populated kingdom of the Middle East, trashed accusations of human rights abuses and argued that it protects its national security according to its laws.