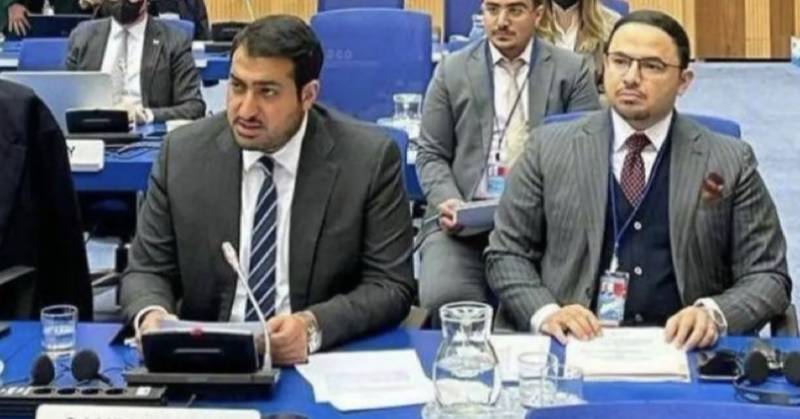 Saudi Arabia has confirmed establishment of a nuclear energy holding company, which will help in development of nuclear facilities for the production of energy and desalinated water. It was revealed by Saudi Arabia's Governor to the International Atomic Energy Agency, Prince Abdullah Bin Khalid Bin Sultan, in his speech at the Agency's Board of Governors meeting in Vienna.

He said the company 'Saudi Nuclear Energy Holding Company' will be able to participate in nuclear economic projects locally and internationally.

He said it will further evolve a strategy for developing human capital in the field of atomic energy, its cooperation with the International Institutes for Atomic Energy Research and work on creating a national digital platform.