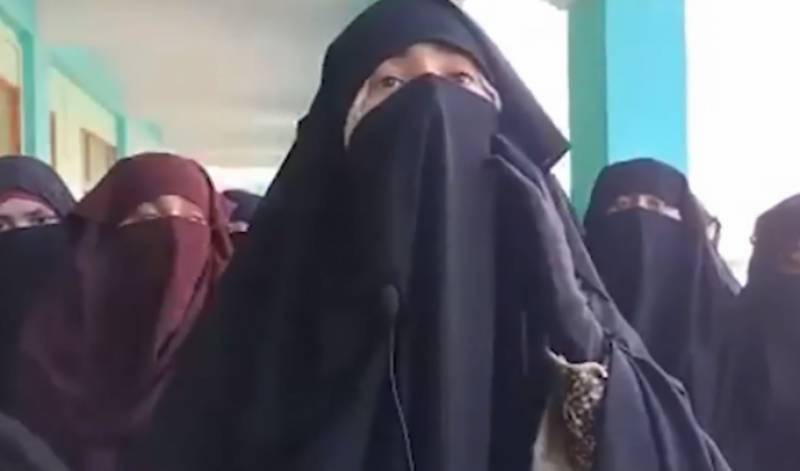 The Indian occupational forces, in collaboration with the notorious National Intelligence Agency (NIA), raided a madrassa link in the Gadol area of ​​Kokranak in the occupied Islamabad district.

The Indian forces insulted female students and threw them out of their hostel rooms before Friday prayers. They also added water to their food so that they could not eat it. Residents of the area staged massive protests against the occupational forces and demanded action against those involved in the “cruel act”.

A United Nations human rights expert has accused the Indian government of tacitly allowing incitement to violence against Muslims in a report that documents the state-driven and tolerated hatred, discrimination and violence against minorities in India.

The UN Special Rapporteur on Freedom of Religion or Belief, Ahmad Shaheed, who presented the report to the Geneva-based UN Human Rights Council, also denounced the wide-ranging Indian atrocities in IIOJK.

Shaheed said that the Indian authorities had failed to address impunity for human rights violations in IIOJK – including extra-judicial killings, enforced disappearances and rape – and have enacted special laws to impede accountability and obstruct victims’ access to remedies.