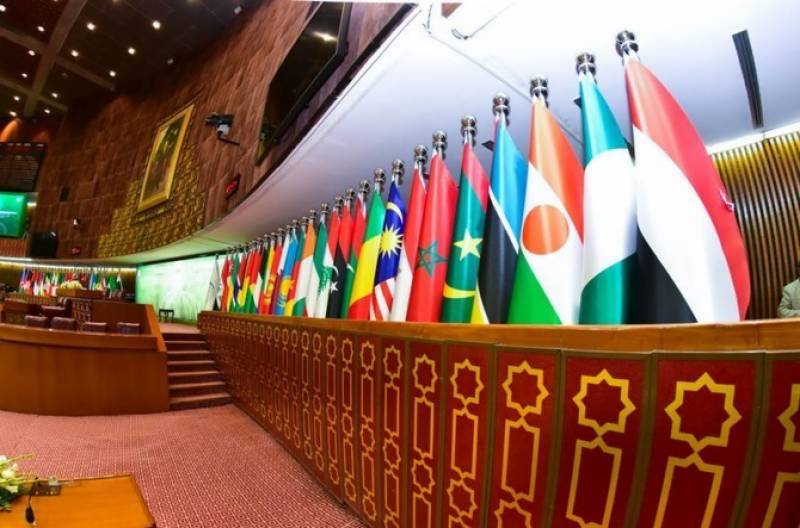 ISLAMABAD – Foreign Minister Shah Mahmood Qureshi said on Saturday that 46 representatives of Islamic nations have confirmed their participations in the 48th OIC Council of Foreign Ministers to be held later this month.

The OIC is the second largest organization after the United Nations with a membership of 57 states spread over four continents. The Organization is the collective voice of the Muslim world. It endeavors to safeguard and protect the interests of the Muslim world in the spirit of promoting international peace and harmony among various people of the world, according to its website.

Pakistan, which joined OIC in 1969, will host the foreign minister’s conference on March 22-23. The OIC members would also participate in the Pakistan Day parade held on March 23 every year to commemorate the Lahore Resolution.

Talking to media, Qureshi said that foreign ministers of 46 Islamic nations have confirmed their availability for the conference, adding that the number can increase in coming days.

The OIC foreign ministers were last in Pakistan in December to attend the Extraordinary Session of the OIC’s Council of Foreign Ministers with its key focus on Afghanistan.