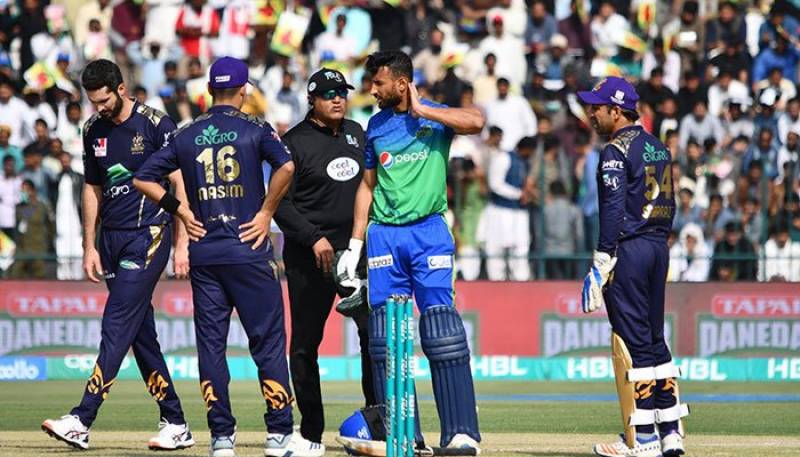 PCB announced on Friday that it had rescheduled the Pakistan Super League (PSL) 2020. As per the new schedule, the final will be played on March 18 which was previously slated for March 22.

The playoffs have been replaced with the semi-finals on 17 March and the final on 18 March.

The decision means the PSL 2020 has been reduced by four days and there will now be 33 matches as opposed to 34.

According to the revised schedule, the 17 March semi-finals will be double-headers and will be held at the Gaddafi Stadium with the table-toppers going head to head with the fourth-placed side at 2pm. This match will be followed by the second semi-final, which will begin at 7pm, between the second and third-placed sides.

The final will be played on 18 March and will start at 7:00pm. All these changes have been made with the consultation of the team owners.