US policies creating instability in the region: Foreign Secretary
13 Jun, 2016 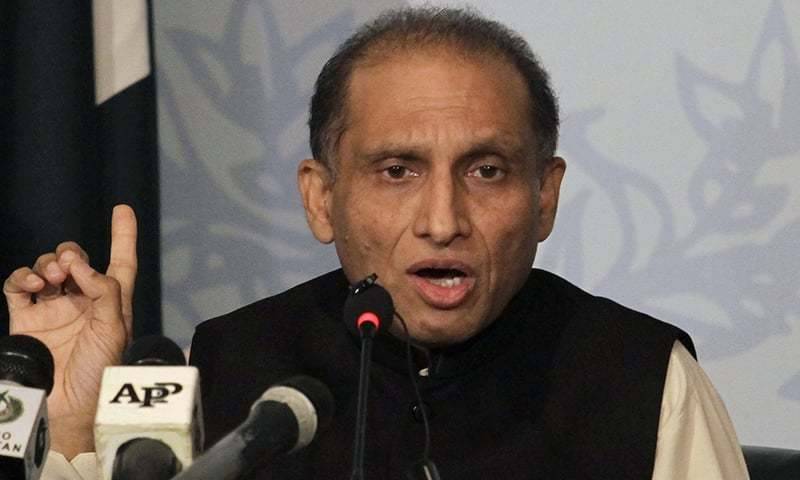 ISLAMABAD: Pakistan Foreign Secretary Aizaz Ch. said that Pakistan has made it clear on US authorities that its policies may create instability and destabilization in the region.

As per details, Senate Standing Committee for foreign and defense affairs joint meeting was held here at today in Parliament House while external challenges, Baluchistan drone attack and other affairs were reviewed during the meeting.

Defense officials said in their briefing that Congress stance regarding F-16 matter is that it cannot allow to spend taxpayer money as its time of presidential election in USA and Pentagon and While House are unable to urge congress in this regard.

Pakistan is considering to purchase fifth generation aircrafts from Russia under defense agreement between both countries while Pakistan has also discussed with France in this regard. He added.

Foreign Secretary Aizaz Ch. elaborated that Pakistan has expressed its concerns over the drone strike before US delegation that visited Pakistan recently and made it clear that drone strike must be stopped because it is against Pakistan integrity.

Pakistan wants to see peace in Afghanistan making strenuous efforts in this regard but US drone strike sabotaged Afghan peace process.