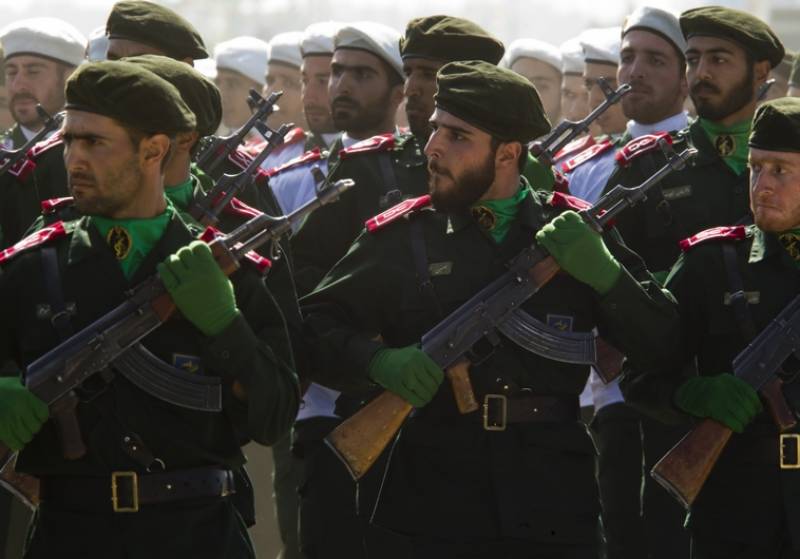 Ten militants and a police officer have been killed in separate armed clashes in Iran, local media reported Monday.

"A team of five from the PJAK terrorist splinter group... has been identified and destroyed in the Sardasht region" on the Iraqi border, a Guards statement said on its official website.

It said the group was responsible for the death of three members of Iran's Basij militia more than a month ago.

No further details were provided about the operation.

The last reported clashes between Kurdish rebels and the Revolutionary Guards were in September, when two rebels and two Iranian soldiers were killed.

One police officer and five militants were killed in the fighting, which pitted Iranian forces against the Sunni militant group Jaish-ul Adl.

Tehran accuses Jaish-ul Adl of having links with Al-Qaeda. The group has conducted several armed attacks inside Iranian territory in recent years.

The Party of Free Life of Kurdistan -- is an Iranian Kurdish party with close links to the Turkish Kurdistan Workers' Party (PKK).