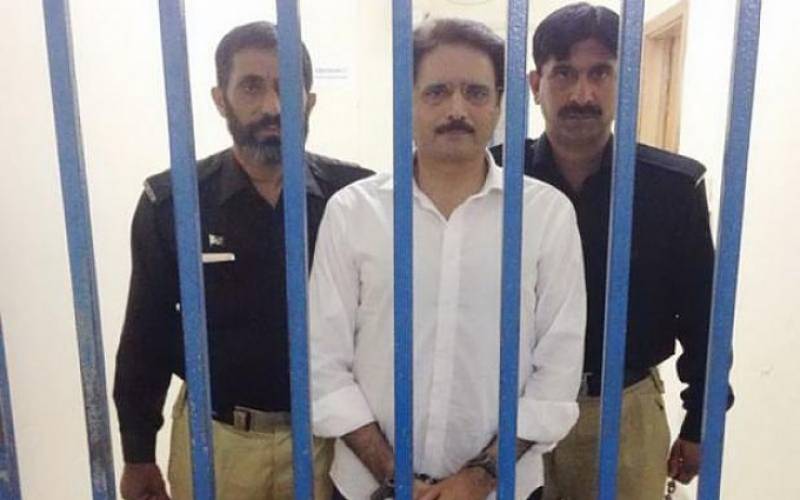 ISLAMABAD: The arrested Foreign Affairs Director Shafqat Ali Cheema who was accused of having assets more than his income, has submitted a plea bargain here in Accountability Court.

As per details, the accused has been presented before Accountability Court Judge Muhammad Bashir by NAB here at today after the end of physical remand period.

During the hearing, plea bargain has been submitted by accused’s counsel in court.

Defense Counsel further argued that his client is not guilty as he is suffering from heart ailment and want to resolve the issue with NAB as per law. Court rejected plea bargaining which has been asked by his accused counsel.