Pakistan is fully aware of the regional challenges: Fatemi
13 Jun, 2016 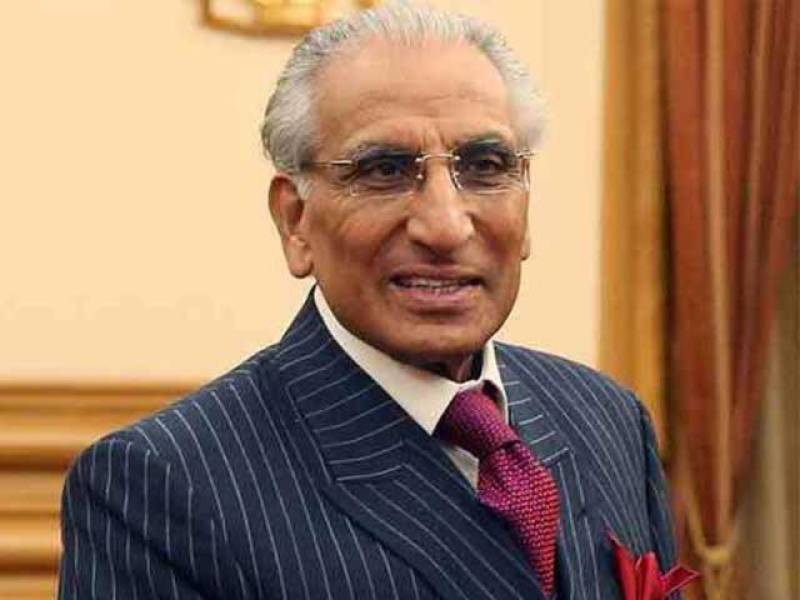 ISLAMABAD: (APP) Special Assistant to the Prime Minister on Foreign Affairs Syed Tariq Fatemi Monday said that in this age of transformation with fast paced changes at the global level, Pakistan was fully alive to counter them.

In a talk show programme aired by a private TV channel, the Special Assistant said these changes at the global arena were impacting the alliances, attitudes and policies across the world.

He said the government was closely monitoring the changes and adjusting its policies accordingly.

To a query, Fatemi replied that they had fully supported the Ashraf Ghani government in Afghanistan but there were certain core issues which required to be addressed including border management and regulation of masses' movement on border checkposts.

He said they wanted the world to facilitate the process of repatriation of Afghan refugees living inside Pakistan for decades.

The improvement in border management on part of the Afghanistan would greatly help reduce the problems, he added.

The Special Assistant said that the Quadrilateral Coordination Group was formed to address the Afghan issue.

He maintained that the US drone attack had caused negative impacts on this initiative.

About relations with India, Fatemi said Pakistan had sincerely initiated peace process with the neighbouring country, but all those moves were not adequately reciprocated. "It is not a one way traffic," he pointed out.

He said a serving Indian army officer was arrested who was running a terrorist cell in Balochistan.

There should be comprehensive and sustained dialogue over all core issues, including Kashmir and Siachen, he responded to another question.

With regard to Pakistan-Iran ties, the Special Assistant said that these had durability and deep strength covering over 60 years.

He said Pakistan's viewpoint at various world for had been acknowledged and adopted including its suggestions in the Climate Conference.

About firing incident at Orlando, US, Fatemi opined that it would strengthen the anti-Muslim and anti-Islam lobbies, but termed the US President's statements in the aftermath of the incident mature.