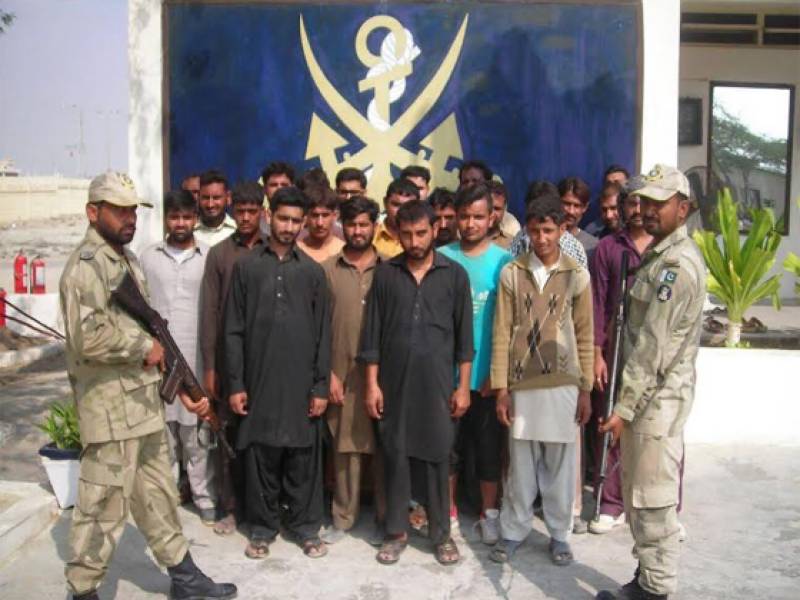 The illegal immigrants were arrested during checking of various vehicles including buses, said a statement of PCG on Monday.

These individuals were travelling without any valid documents and were attempting to cross Pak-Iran Border.

After initial investigation, all apprehended persons were handed over to FIA authorities for further investigation and disposal.