India's NSG Membership:How Pakistan acted as a spoiler in the game plan
13 Jun, 2016 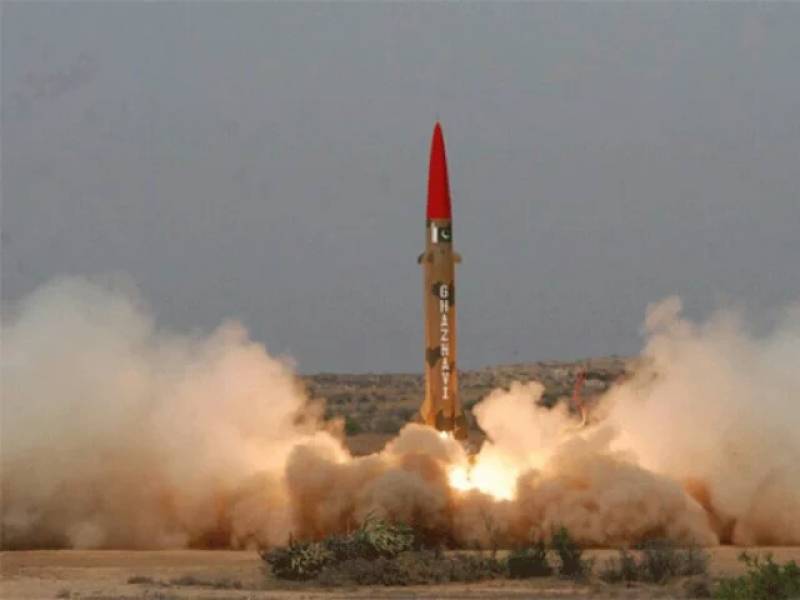 Pakistan's move of applying for the membership of the NSG at the last moment came as a surprise for many and especially for the United States.

Pakistan kept the move so secret that neither India nor any other country could guess Pakistan's smart and silent move.

Reportedly United States diplomatic authorities and the intelligence sources were perturbed with Pakistan's move of applying for the NSG without even informing and taking United States into confidence.

On the contrary US and India were in collaboration with each other and remained hand in gloves throughout the entire procedure.

Both were stunned with Pakistan's unexpected diplomatic manoeuvre.

Pakistan's military leadership is considered to be behind this application with Foreign Office of Pakistan at the front.

However reliable sources also reveal that Chinese officials were taken on board regarding the secret plan.

United States had reportedly in collaboration with India done enough lobbying for India to be included in the NSG with the special waiver being a non Nuclear Non Proliferation Treaty NPT.

It is pertinent to mention here that for being a member of NSG the applicant country must be signatory of NPT.

Both Pakistan and India are although declared Nuclear states but neither of them had signed the NPT.

Now the interesting aspect of all this is how Pakistan acted as spoiler for the Indian membership of the NSG.

United States and India collectively had successfully lobbied for the membership of the NSG by approaching the member countries and convinced them for the waiver in case of Indian membership.

Prime Minister Narendra Modi and President Barack Obama were confident in their recent meeting in Washington about the Indian membership of the NSG.

China and Turkey along with South Africa, New Zealand and Austria have taken the same stance in the preliminary meeting which was held in Vienna on Saturday.

The matter is again going to be discussed finally in the Seoul meeting on June 24.

Both Pakistan and Indian applications are going to be discussed in the same meeting where the member countries will decide about both applicants.

However it is very likely that as both Pakistan and India are nuclear states and both non signatories of the NPT, either applications of both would be accepted or both would be rejected.

In case of acceptance of application Pakistan would become the NSG member along with India.

However in case of rejection of application both India and Pakistan would not become members of NSG.

India not becoming the member of NSG Pakistan would be successful in its aim of stopping India's entry into the NSG.

Hence a smart and timely move by Pakistan has acted as a spoiler in the Indian plan of becoming the NSG member.