Dolphin force to be extended in major cities across Punjab
13 Jun, 2016 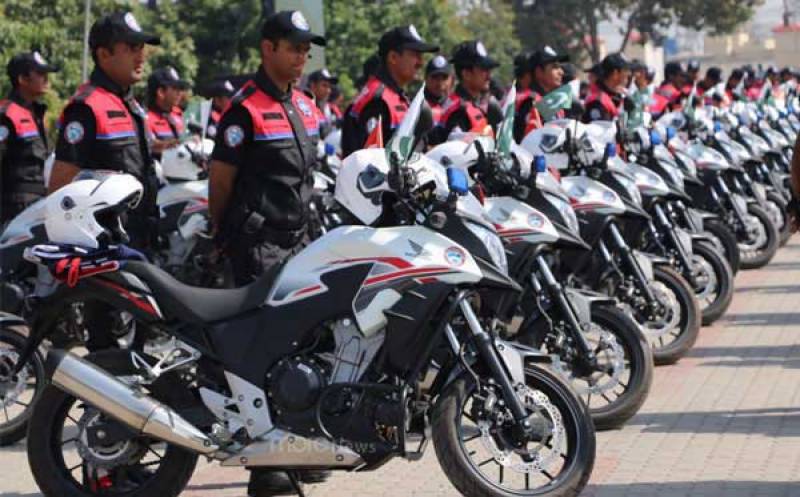 LAHORE: (APP) The Punjab government has announced to expand the Dolphin force in eight other cities of the province for 2016-17.

Giving details of the expansion programme in the budget speech, Punjab Finance Minister Ayesha Ghaus Pasha said that the Dolphin Force was set up in year 2015-16 to control the street crimes. "Street crimes has significantly reduced in the provincial metropolis after the force started its operations, according to independent sources", she added.

The minister said that the Dolphin force will be expanded in Faisalabad, Gujranawala, Rawalpindi, Multan, Bahawalpur, Sialkot, Jhang and Sargodha in the next fiscal year.