Chairmen Senate permission not necessary for case against Senator
13 Jun, 2016 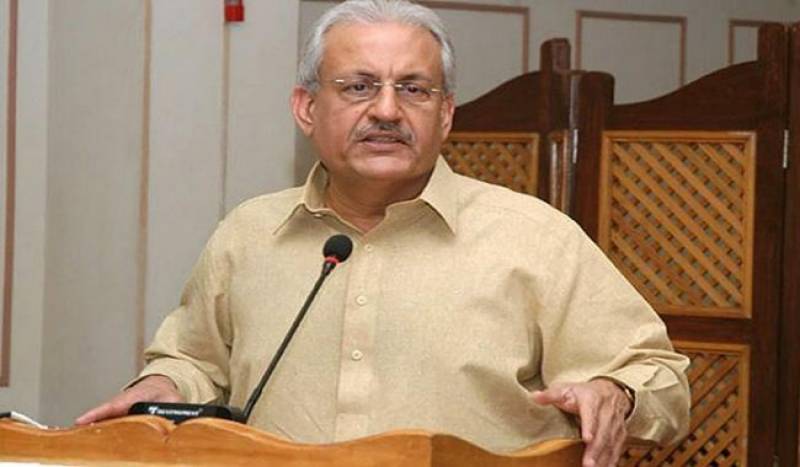 Chairman Senate Mian Raza Rabbani Monday brushed aside an impression created by a section of the media that the permission of chairman Senate is essential before initiating investigations against Senator Hafiz Hamdullah, a JUI-F member, who misbehaved with a women (Marvi Sirmad) in TV talk show the other day.

Speaking in the Senate the chairman confirmed receiving a letter from Police Station Kohsar (seeking permission) for initiating investigations against Hafiz Hamdullah.

Quoting rules, he said the rules are clear that chairman Senate should be informed about the investigations carried out against any senator for his involvement in any offence. Rules require only intimation not permission for starting investigations against Hafiz Hamdullah.

Meanwhile, the upper house of the parliament has decided to get the approval of its budget from the House for transparency.

Chairman Senate Mian Raza Rabbani said that Senate House Business Advisory Committee has decided to present its budget in the upper House of the Parliament for approval.

He said the House Business Advisory Committee had also decided to change the rules so that the approval of the House could be sought for its budget before sending to federal government.

He said traditionally, Senate Finance Committee accords approval to Senate's budget and send it to the federation.

For transparency the Senate's budget 2016-17 has been sent to finance committee. The budget has been laid in the floor of the House for perusal of anyone.