PTI challenges ECP fraud in Punjab By Elections in the LHC
13 Jul, 2022 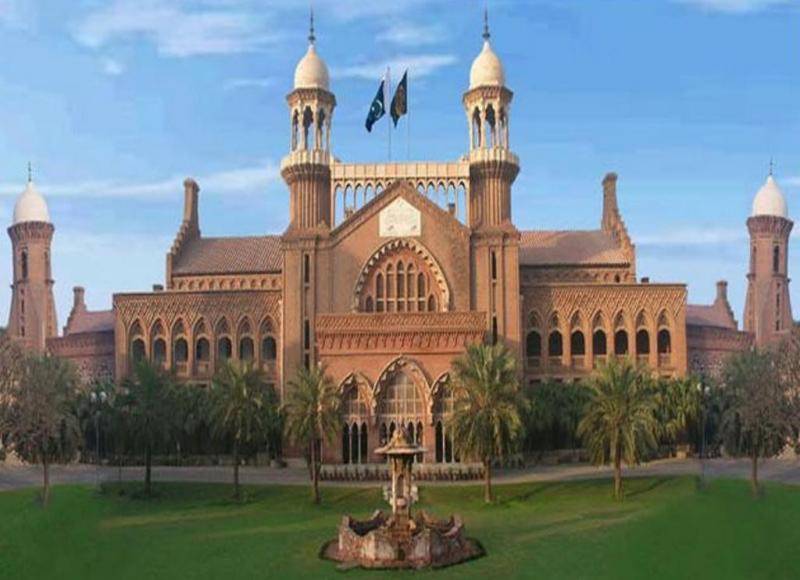 The petition contends that fraud is taking place in Lahore by altering the voter lists in the constituencies.

According to the petition, the Election Commission should apply for transfer of votes to other constituencies. No hearing has been held. The court has been requested to stop the reckless use of government machinery in by-elections.

The PTI leader has requested that the voter lists be declared null and void as they are in conflict with the Election Act and Rules.