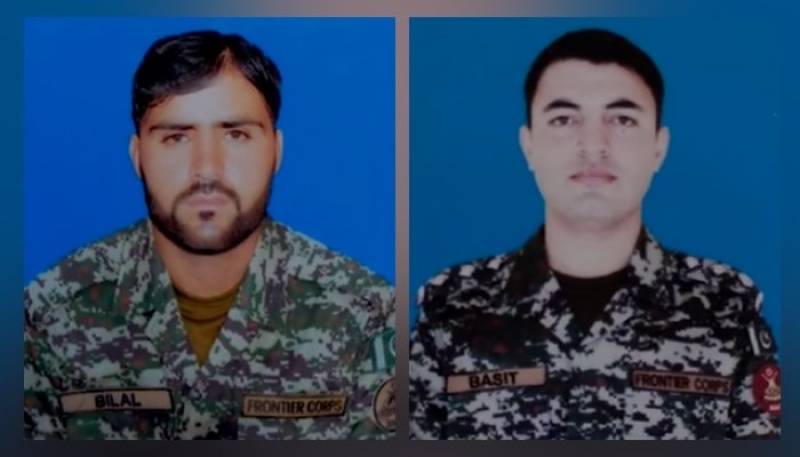 The Inter-Services Public Relations (ISPR), in a statement, said the operation was conducted after security forces had received reports of terrorists' presence in the area.

During intense exchange of fire, three terrorists were killed, the military's media wing said, adding a-cordon-and-search operation is underway to eliminate any other terrorists found in the area.

*The security forces personnel who were martyred include: *