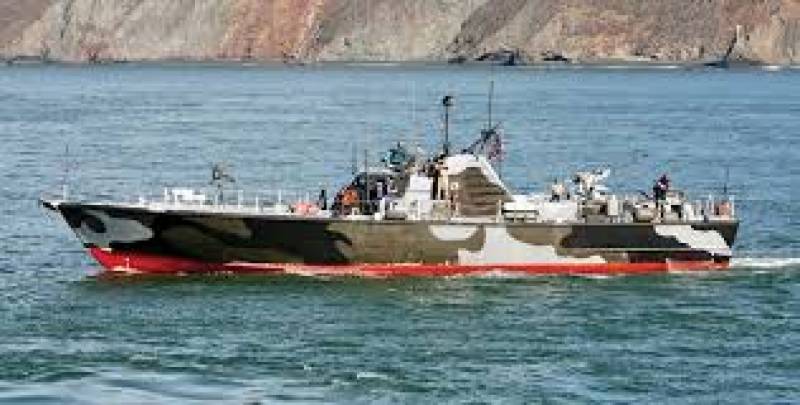 ISLAMABAD-Pakistan Taekwondo Federation (PTF) has informed World Taekwondo that it is willing to its athletes to compete at this year’s World Junior Championships.

The world game’s governing body in an online survey has asked the taekwondo playing nations to apprise as whether or not their athletes will be able to participate in this year’s World Junior Championships.

World Taekwondo has already announced that it was hoping to stage the Grand Prix Finals and Gala in Cancun in November as planned. The organization also said that the World Junior Championships and the World Taekwondo General Assembly in Sofia, Bulgaria in October are also set to be held as scheduled.

“The organization has sought our comments in an online survey. We’ve told them that we are ready to send our athletes, but certain issues may deny our participation in the event,” Col (R) Waseem Ahmed told APP.

“The organization has also inquired about the coronavirus situation in our country and we’ve updated them.”

He said that even if a decision is taken to ease travel restrictions for Pakistani athletes, the federation would face difficulties to arrange their participation in the event as it was suffering from scarcity of funds.

“Though we’ve been issued the annual grant, the amount is not enough to cater to our needs,” he added.

He said the online training of four to five male and as many female players was continuing, but added that such an arrangement was not an alternative to training camps.

The PTF is also set to hold Pakistan Open (G-1) 2020 and South Asian Region Championships by the end of October. The first event [Pakistan Open] is the first World Taekwondo certified event of its kind in Pakistan and is scheduled to begin on October 24. While, the second event [South Asian Region Championship], which is also the first of its kind at the regional level is scheduled to take place soon after the conclusion of the first event.

Waseem said so far no decision had been taken to postpone these events. “Since the eruption of coronavirus, the World Taekwondo has been reviewing the situation every month. We’ve still two months to hold these events. But these will only take place on scheduled dates if the situation in our country will get better.”

“We’ve purchased equipment of around ten million rupees from South Korea to hold these events. It’s reached in the UAE and as soon as the flight operation begins it’ll arrive in the country.”