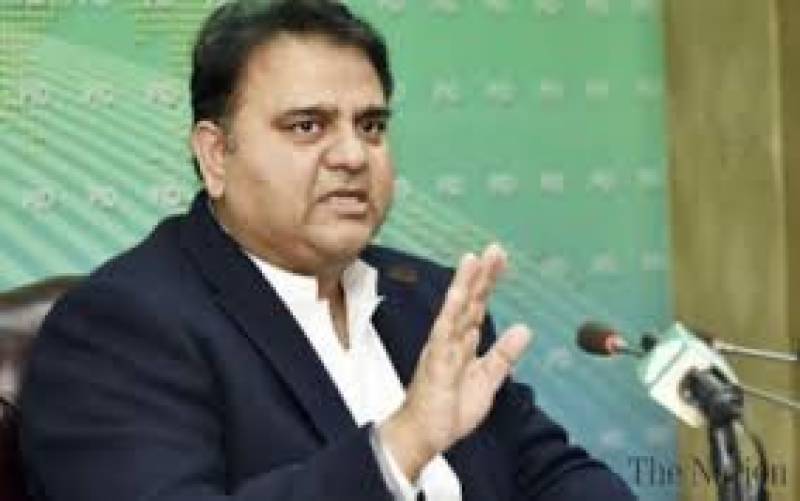 ISLAMABAD-Minister for Science and Technology Chaudhry Fawad Hussain Monday said the opposition leaders were trying to hide their corruption and their all parties conference (APC) would be mere waste of time.

There was no threat to the democratic system in the country as the Pakistan Tehreek-e-Insaf (PTI) government would complete its five-year constitutional term, he said talking to a private news channel.

The minister said there was no honest leader in the country except Prime Minister Imran Khan, whose government was effectively working to bring political and economic stability, besides ensuring good governance.

He said the PTI government was committed to complete all the welfare projects within the stipulated time so that their benefits should trickle down to the people.

Fawad said both the Pakistan Peoples Party and the Pakistan Muslim League-Nawaz were devoid of honest leadership, who were backing the corrupt and looters.

Replying to a question, he said Lyari gangster Uzair Balcoh and Nisar Moari had close connections with the PPP leadership in the past.