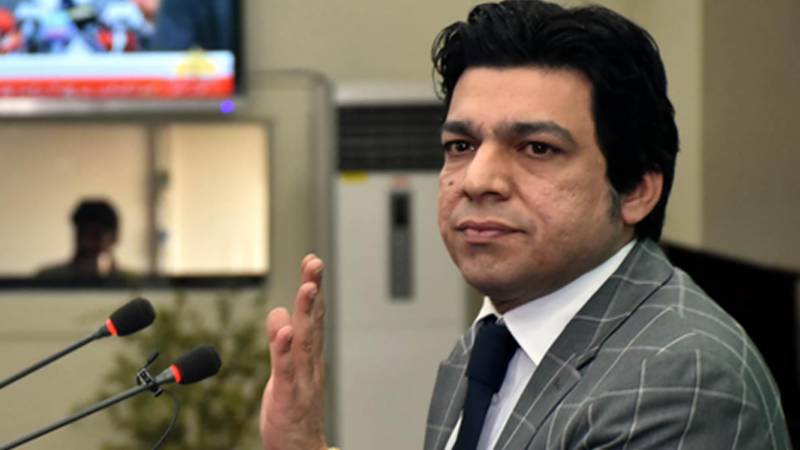 Federal Minister for Water Resources Faisal Vawda has said the government has taken all necessary flood management and preparatory measures in a wake of ongoing Monsoon season.

Chairing a Monsoon flood coordination meeting in Islamabad on Friday, he directed the provincial Irrigation Departments to ensure removal all the encroachments from the river beds and flood plains.

The Minister said Indus Commissioner is in liaison with the Indian Commissioner to obtain on daily basis flood discharge data relating to eastern rivers. He said the government believes in cooperative spirit for implementation of the Indus Waters Treaty and expects the same from India.

The Minister hoped that Indian government would maintain the past practice of sharing of flood information with Pakistan to save precious lives from the likely menace of flood.

He said Met Dept forecast high to very high floods this year for which fool proof inter agency and inter provincial coordination needed to be ensured.