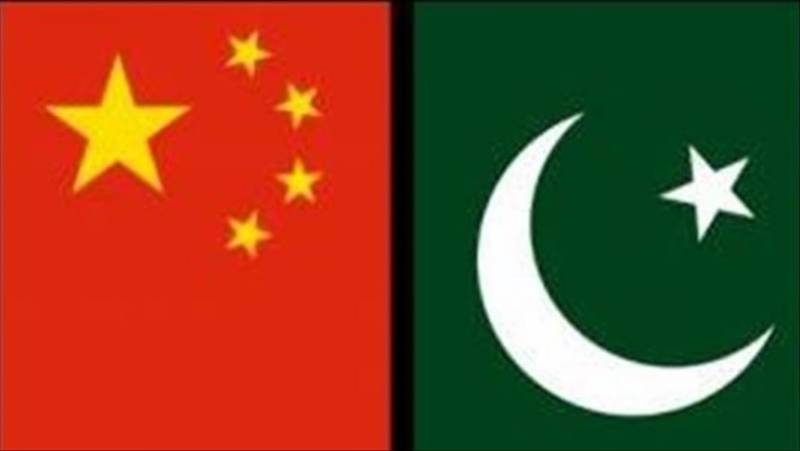 The Indian army chief said on Tuesday that India is currently facing a two-front threat from Pakistan and China due to increased cooperation between the two countries.

“There is no doubt that Pakistan, China threat exists not just in theory, but very much on the ground. Their collusive approach against India poses a challenge,” said Manoj Mukund Naravane, the Indian Chief of Army Staff, at an annual conference in New Delhi.

He further claimed that Islamabad "continues to embrace terrorism. We have zero tolerance for terror. This is a clear message we have sent across."

“We reserve our right to respond at a place and time of our choosing,” he underlined.

Despite many successful operations to remove "terrorists" from the Jammu and Kashmir region, he added, the "terrorist organizations" continue to hire more.

On the situation with China at the Line of Actual Control (LAC), a de facto border line between the two nations in the Ladakh region, Naravane said the Chinese People’s Liberation Army (PLA) mobilization in May last year was an annual affair.

“We were fully aware of their deployment but they had first movers’ advantage. We had the same advantage in August when we surprised the Chinese despite eyeball to eyeball confrontation,” he said.

Gen. Naravane added that the Indian Army is alert and ever ready to meet any challenges or eventuality on China border, but will find a solution through dialogue.

He confirmed the recent movement of 10,000 Chinese soldiers back from the frontlines.

“PLA troops from the depth areas of Tibetan plateau, who had come to training areas have moved back so there is definitely a reduction. However, no change of posture has occurred on friction points,” he said.

On moving Indian soldiers from Jammu and Kashmir to the LAC, the army chief said that these internal movements continue to happen. He further revealed that even though there was a higher movement to high altitudes past year, the cold injury casualties increased only 0.15% from earlier 0.13%.

He also denied any ground movement or any plans of envisage in Afghanistan.

Naravane also confirmed that the Indian Army is now pulling back its troops from internal service duties in northeast India as the security situation has improved, but the same will not happen in Jammu and Kashmir "as the terror continues."

Kashmir, a Muslim-majority Himalayan region, is held by India and Pakistan in parts and claimed by both in full. A small sliver of Kashmir is also held by China.

Also, in the Siachen glacier in northern Kashmir, Indian and Pakistani troops have fought intermittently since 1984. A cease-fire took effect in 2003.

According to several human rights organizations, thousands have reportedly been killed in the conflict since 1989.