PM Imran Khan strongly reacts against the revelations made by UK firm over money laundering in Pakistan
13 Jan, 2021 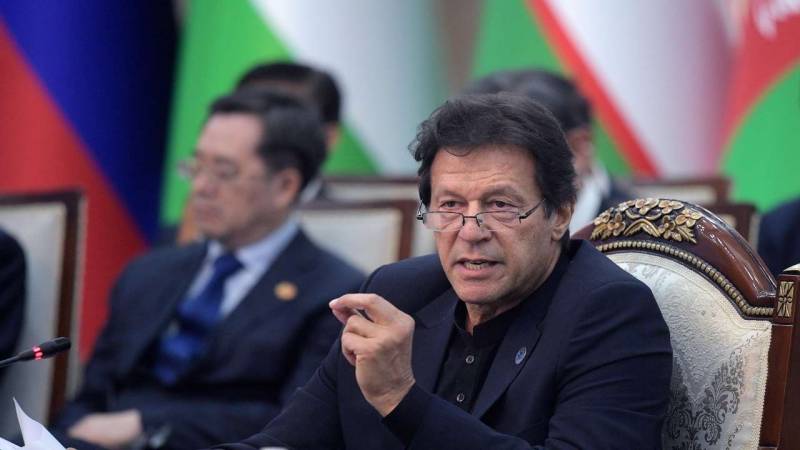 In a series of tweets, he said that these elites cannot hide behind “victimisation” card on these international revelations.

In another tweet of the series, he wrote What do these revelations expose repeatedly? 1. Exactly what I have been saying i.n my 24-y[ea]r fight against corruption which is the biggest threat to Pak[istan]’s progress. 2. These elites come to power & plunder the country.

The premier also pointed out that not only is the nation’s wealth stolen by the elites, but taxpayers’ money paid for recovering this wealth is also wasted because of NRO-like deals.

PM Khan said the government wants complete transparency from Broadsheet on elites’ money laundering and on who asked the firm to stop investigations.

These revelations are just the tip of the iceberg, he added.