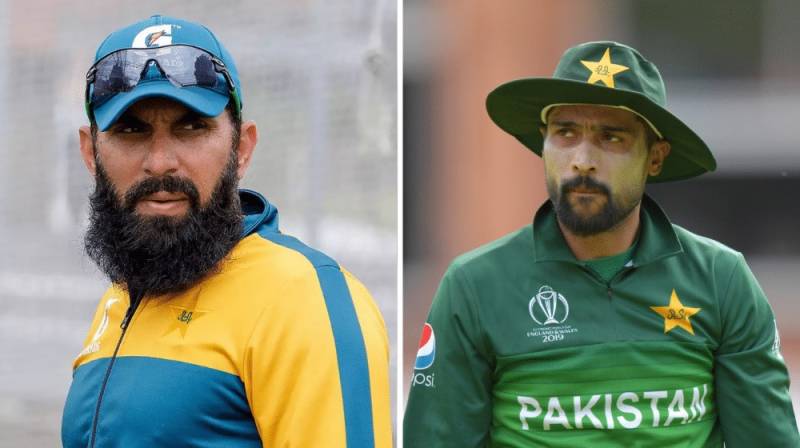 Head coach, Misbah-ul-Haq, and bowling coach, Waqar Younis, recently claimed that Mohammad Amir’s exclusion from the team was only due to his poor recent performances and refuted his claims of not selecting him due to personal disliking.

Mohammad Amir hit back at the duo and said that they are portraying a different picture to take the blame off their backs.

Mohammad Amir replied that they have twisted the whole scenario and he will respond to their claims in due time.

Amir was dropped from the team in the series against Zimbabwe and was ignored in the 35-man squad for the tour of New Zealand as well.

Misbah and Waqar said that Amir’s recent performances have been really poor and he does not warrant a place in the squad. They did however say that Amir will be welcomed back into the team if he is able to perform better in the domestic circuit.