Are Misbah ul Huq and Waqar Yunis being sacked from their posts?
13 Jan, 2021 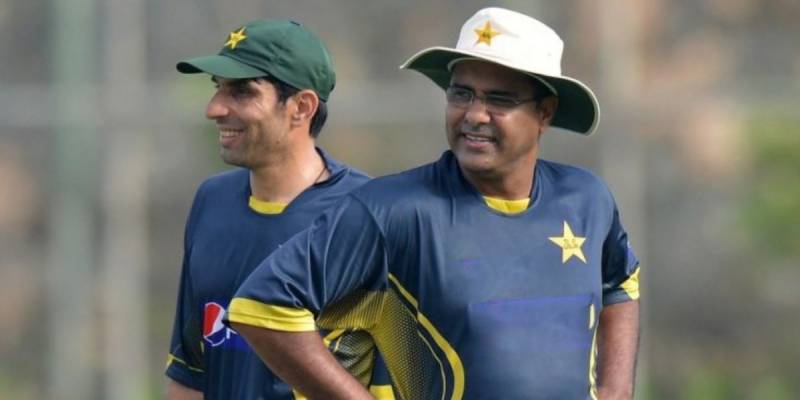 According to the details, the coaches were bashed miserably after Pakistan showed its poor performance against the black caps, Shaheens only won one out of three T20Is, and lost all matches of the Test series link .

Today (12th January) the cricket committee discussed Misbah and Waqar’s jobs, however, PCB said in a statement after the meeting that Saleem Yousuf, who headed the meeting “expressed its dissatisfaction on the side’s performances” but “acknowledged the fact that the team had competed in the unprecedented and challenging COVID-19 circumstances”.

“The committee observed that due to the above-mentioned situation, a few experienced players were absent and that, in turn, contributed towards the overall below-par performances,” said the statement.

The committee also recommended that PCB should continue to support the national team in difficult times so that their next performance should be better, which will be played against South Africa.

“The PCB Cricket Committee unanimously agreed that the backroom staff needed to provide absolute clarity on their collective strategy and approach so that they could be evaluated and assessed against those objectives at the next meeting,” read the statement.

The committee urged for more “scientific and data-based” strategies to be adopted but largely gave the benefit of the pandemic to the team and its officials.

Earlier, Proteas had announced their 21-member test squad for two test matches against Pakistan starting from January 26 in Karachi.