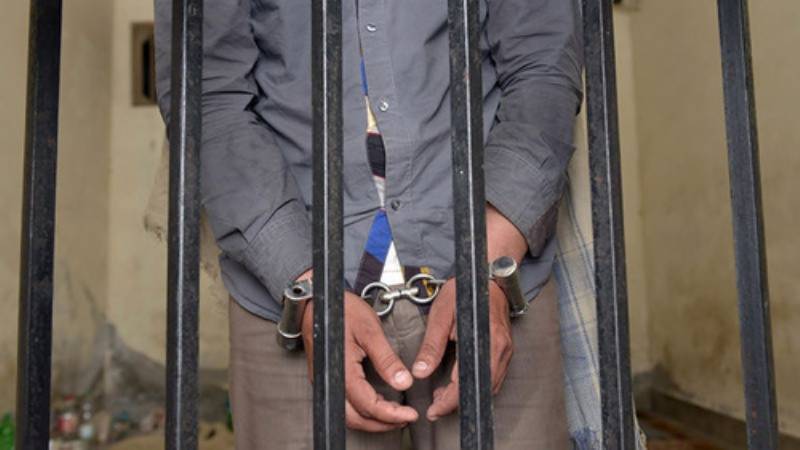 *As per report, 10,000 Pakistanis have been imprisoned in jails across the world, a report by the Ministry of Interior said Monday.*

According to the documents, at least 10,896 Pakistani nationals have been imprisoned the world over for various crimes.

The report said 4,120 Pakistani nationals were jailed for allegedly smuggling drugs and another 1,195 on charges of illegal immigration.

At least 374 Pakistanis were imprisoned for allegedly committing frauds and 467 others for staying in foreign countries after the expiry of their visas.