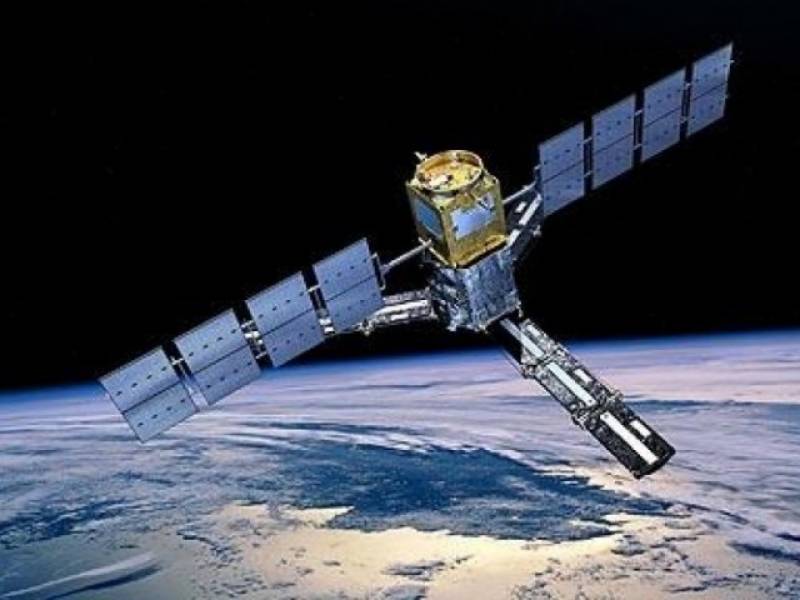 The 28th and 29th satellites in the domestically developed Beidou Navigation Satellite System, one of the nation’s largest space programs, were lifted atop a Long March 3B carrier rocket at the Xichang Satellite Launch Center.

In November, the first two third-generation Beidou satellites were launched at the Xichang center. In January, another two were lifted at the same center.

Beidou is the world’s fourth space-based navigation system, following GPS by the United States, GLONASS by Russia and Galileo by the European Union.

Since 2000, when the first Beidou satellite was placed in space, 33 satellites have been launched for the network. The Beidou system began providing positioning, navigation, timing and message services to civilian users in China and parts of the Asia-Pacific region in December 2012.

By the end of this year, 18 third-generation Beidou satellites would be placed into orbit and they will work with the earlier generations to cover all nations involved in the Belt and Road Initiative, the satellite office said.

The Belt and Road Initiative, a far-reaching development plan proposed by President Xi Jinping in 2013, refers to the Silk Road Economic Belt, which will link China with Europe through Central and Western Asia, and the 21st Century Maritime Silk Road, which stretches from southern China to Southeast Asia and farther to Africa. The initiative is estimated to benefit about 4.4 billion people in 65 nations, according to the government.

By now, Beidou has covered nearly 30 countries involved in the initiative, including Pakistan, Egypt and Indonesia, the office noted. In 2019 and 2020, China will send six third-generation Beidou satellites into medium Earth orbits, three to inclined geosynchronous satellite orbits and two to geostationary orbits.

According to plans from the satellite office, the network will be made up of 35 satellites before the end of 2020-several now in orbit will be decommissioned by then-to give Beidou global coverage.