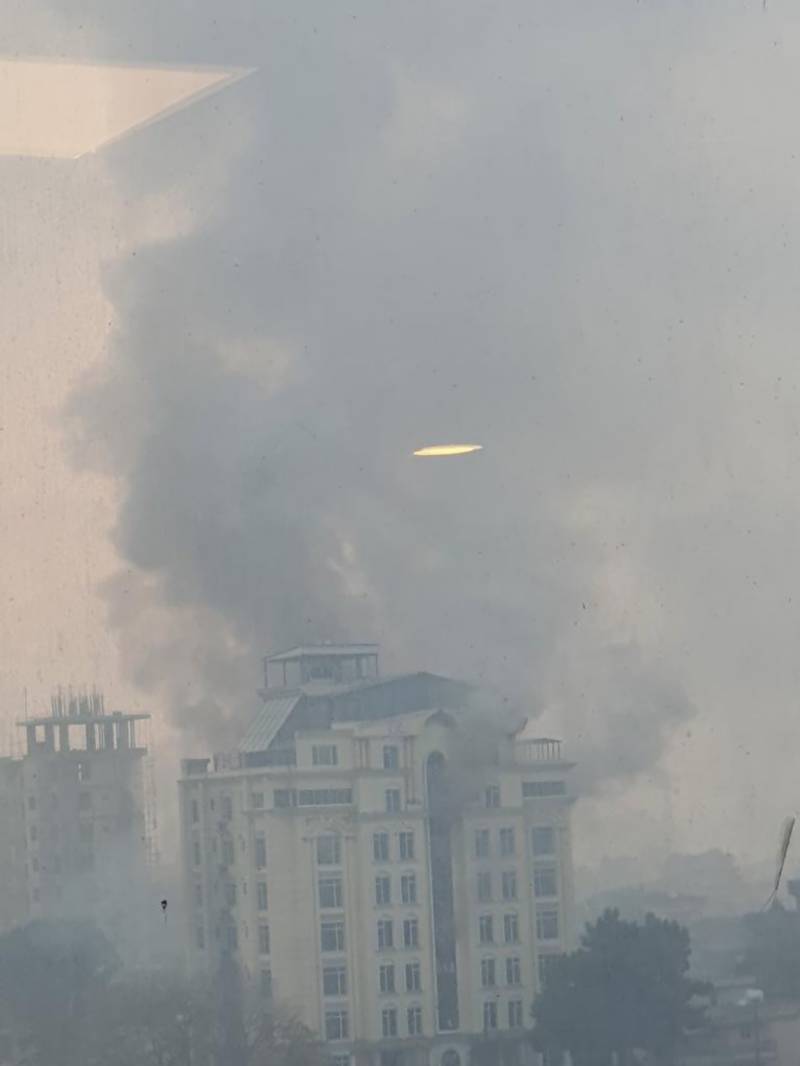 KABUL – Daesh, a terrorist organization, on Tuesday claimed responsibility for an attack on a hotel popular with Chinese nationals in Afghan capital city of Kabul.

Chinese foreign ministry spokesperson Wang Wenbin confirmed that five nationals were wounded in the terrorist attack carried out on Monday.

"China demands the Afghan side spare no efforts in searching for and rescuing Chinese individuals, and at the same time open a comprehensive investigation, severely punish the attackers, and earnestly strengthen the protection of Chinese citizens and organisations in Afghanistan," Wang told media.

On Monday, Afghan security forces killed three militants after they stormed the Longan Hotel mostly used by Chinese nationals and other foreigners in the Afghan capital.

Soon after the attack, Taliban spokesman Zabihullah Mujahid said that two foreign nationals were injured while trying to escape by jumping from the hotel balcony.