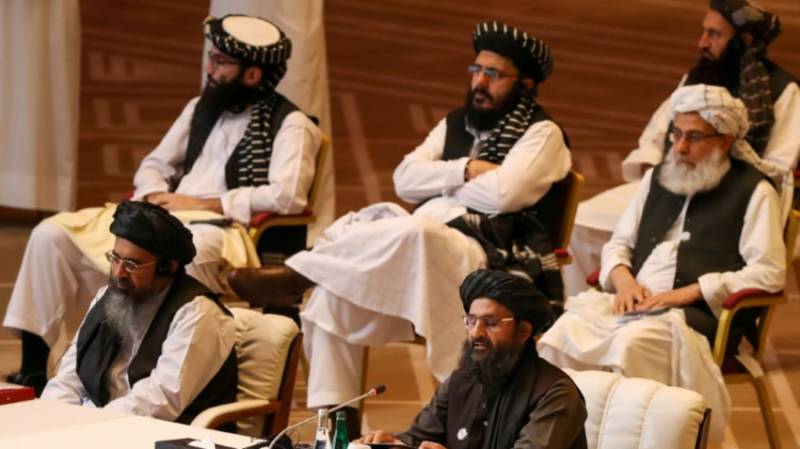 The Afghan government and Taliban have announced to suspend the peace talks till 5th of next month in order to have more consultation on the agenda items.

The Afghan government's negotiator, Nader Nadery, in a Tweet said since the agenda items need further consultations, the two sides agreed for a recess and to resume the 2nd round of talks on 5th of next month.

Meanwhile, an adviser to Afghanistan's National Security Council, Javid Faisal in series of tweets said peace talks between Afghans should be held within Afghanistan and impacted by the Afghan realities rather than being affected by foreigners and the conditions outside.