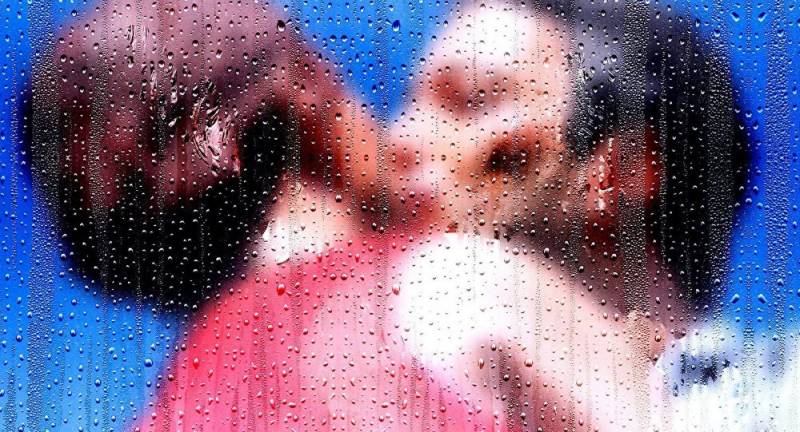 The viral video of married couples taking part in an “open kissing contest” in a tribal village of India has sparked controversy, with the locally elected representative facing allegations of promoting public indecency.

New Delhi (Sputnik) — A sleepy village in  India has shot to prominence after an open kissing contest was held at a local fair. Kissing in public is considered taboo in  India, but in this kiss-and-race contest, more than a dozen couples locked lips while racing towards the finishing line in front of a huge cheering crowd.

The video of the contest held at Dumaria village in Jharkhand, which comprises only 72 families, has gone viral on social media. Conservatives, including the ruling Bharatiya Janta Party (BJP), have branded it an indecent act and have demanded the suspension of the locally elected representative, Simon Marandi, who organized the event. Marandi belongs to the opposition Jharkhand Mukti Morcha party.

Marandi, who belongs to the local tribal community, claimed that his intention behind organizing such a contest was to foster cohesiveness in families.

"Tribals are basically innocent and illiterate. Due to which, the family system is weak. To make them aware of our social structure and responsibility towards the family, the idea of a kissing competition was conceived," Marandi told the local media.

​The Dumaria festival is a 37-year-old village fair that was given the shape of a sporting event comprising various contests by Marandi, who was elected the area's representative to the local assembly in 2015.