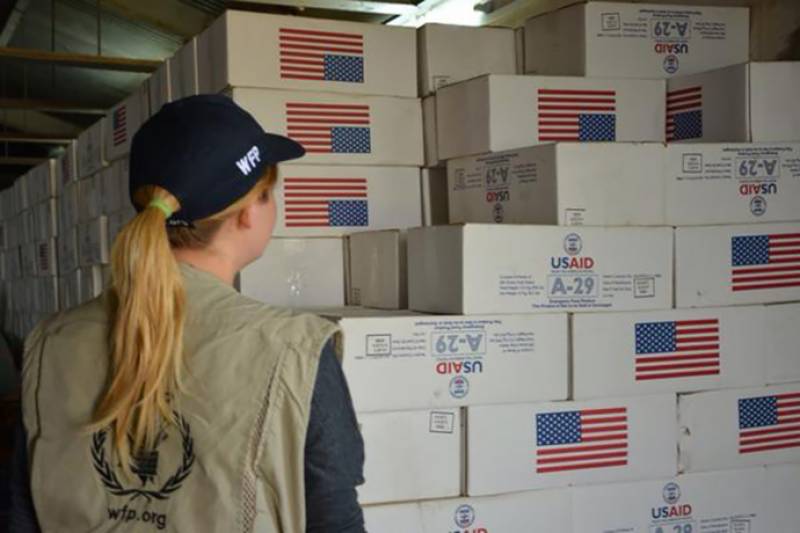 The United States has announced an additional 130 million dollars funding for emergency food assistance to Yemen through USAID.

Briefing the newsmen in Washington, Spokesperson of the US State Department, Heather Nauert, said the funding will support the United Nations World Food Program to distribute food aid to Yemen's most vulnerable populations.

She said the amount brings the total US contribution in humanitarian aid for the people of Yemen to nearly 768 million dollars since fiscal year 2016.