Tayyip Erdogan lashes out at Israel, calls it a terrorist state
13 Dec, 2017 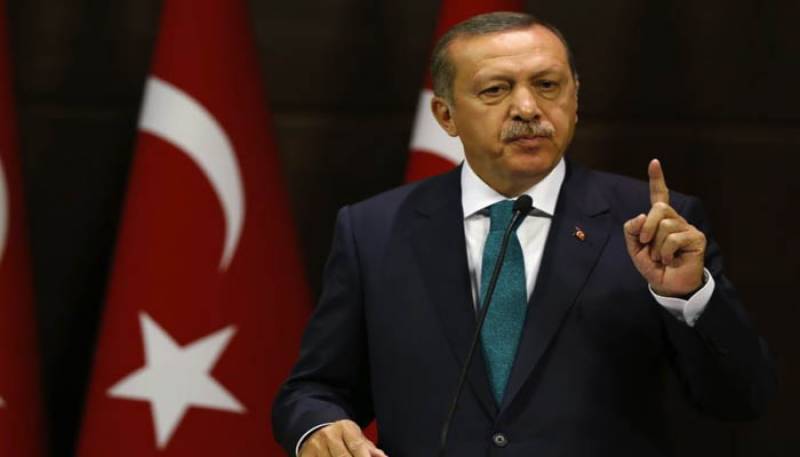 ISTANBUL: Turkish President Recep Tayyip Erdogan, has criticized the Israel and called it a state of occupation and terror as it continuously oppressing the Palestinian and occupied their land.

Erdogan said this after he opened the Organization of Islamic Council (OIC) summit on the US recognition of Jerusalem as the Israeli capital.

The OIC summit was called by Turkey after US President Donald Trump recognized the Jerusalem as the capital of Israel.

While addressing to the summit, Erdogan said that Israel is a state of occupation and a state of terror and he demanded from the world powers to recognize Jerusalem as the capital of Palestine.

Erodgan added US should take back the decision of recognizing the Jerusalem as capital of Israel.