Saudi King calls for independent Palestine state with Jerusalem as its capital
13 Dec, 2017 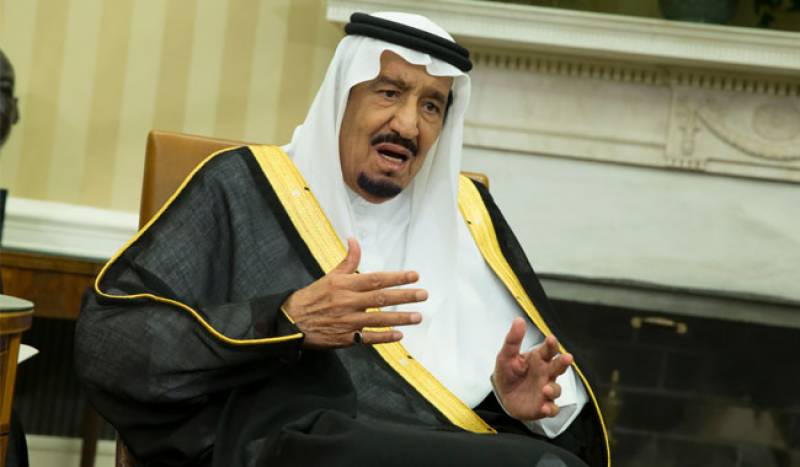 RIYADH: Palestinians have the right to Israeli-annexed east Jerusalem as their capital, Saudi King Salman said Wednesday, echoing calls at an Islamic summit in Istanbul from which he had stayed away.

"The kingdom has called for a political solution to resolve regional crises, foremost of which is the Palestinian issue and the restoration of the Palestinian people´s legitimate rights, including the right to establish their independent state with east Jerusalem as its capital," the king said.

Salman´s address to the kingdom´s Consultative Council came as the world´s main pan-Islamic body held an emergency summit in Istanbul in response to last week´s US recognition of Jerusalem as Israel´s capital.