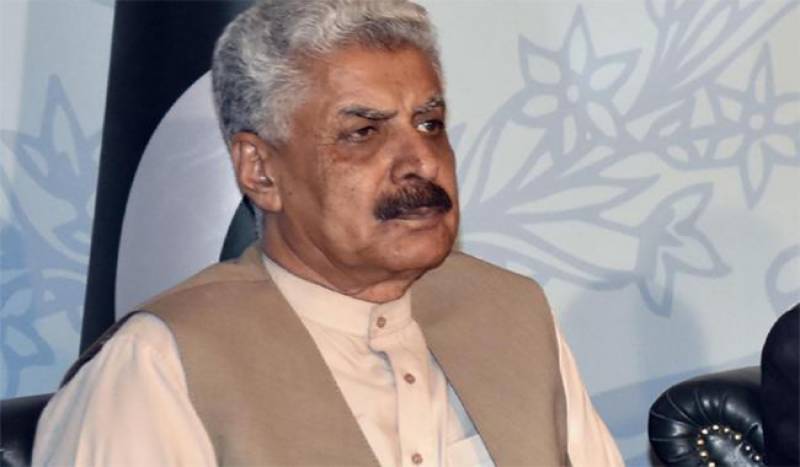 Minister for SAFRON, Abdul Qadir Baloch has said that one hundred billion rupees would be spent every year on the uplift of the tribal areas.

In an interview with a news channel, he said this amount will be spent for construction of roads, universities, medical and engineering colleges and hospitals to facilitate the people of FATA.

He said the government is taking the step for merger of FATA with Khyber Pakhtunkhwa for the benefit of the tribal people.

To a question, Abdul Qadir Baloch said that FATA is rich in mineral and natural resources which could be utilized for speedy uplift of the area.