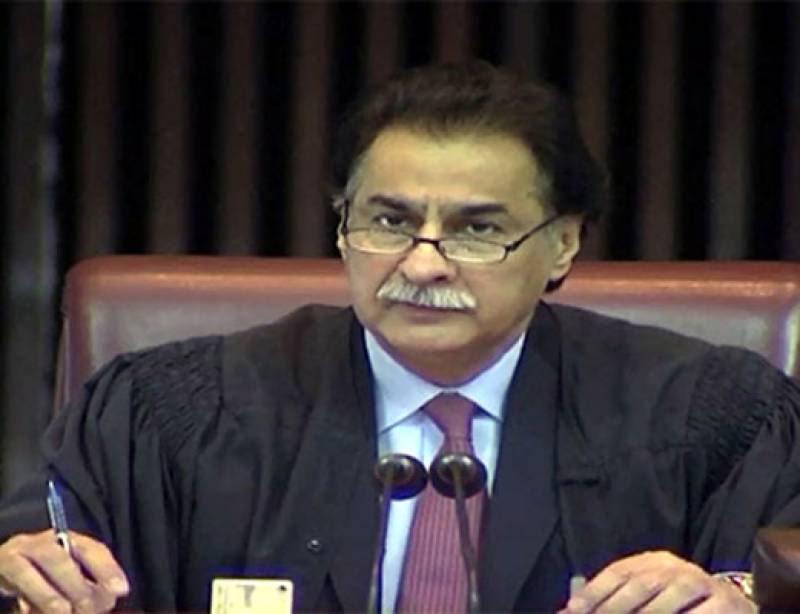 Speaker National Assembly Sardar Ayaz Sadiq, in his remarks, said that reforms in tribal areas is undoubtedly an important matter. He said deliberations are taking place on the matter but there is a need to immediately sort out the issue.

Later, the speaker temporarily adjourned the proceedings of the house due to lack of quorum.