Pakistan treated with discrimination in ICC due poor management of PCB: Report
13 Dec, 2017 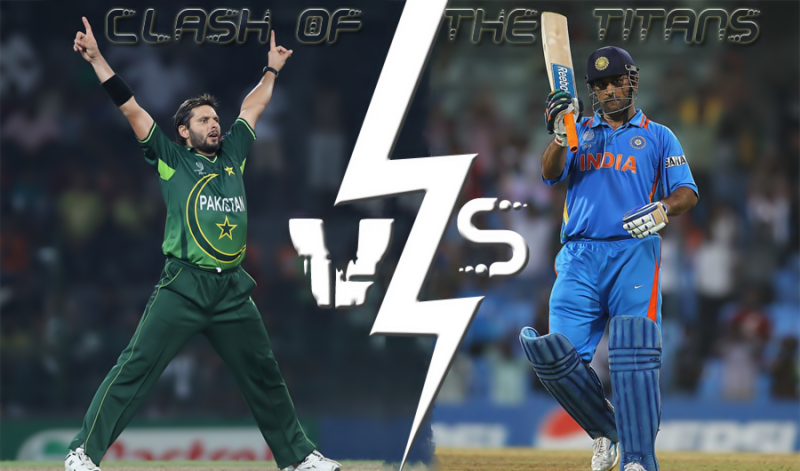 ISLAMABAD - Pakistan has been treated with discrimination in the ICC schedule revealed for nest few years due to poor planning and management of the Pakistan Cricket Board.

Pakistan’s 28 Tests are the joint-lowest of the established Test sides alongside New Zealand, with only Zimbabwe, Afghanistan and Ireland playing fewer games.

For comparison, India play 37 Tests, England play 46 and Australia play 40. Even Bangladesh, still considered as one of the minnows by many, play 35 Tests; 25% more than Pakistan.

Tests are not the only format in which Pakistan fans can feel hard done by. Their 38 ODIs are the lowest of all teams, even lower than that of Afghanistan (41), Zimbabwe (40) and Ireland (42).

Former Pakistan Cricket Board (PCB) CEO Arif Abbasi understandably believes the ICC needs to amend the FTP, especially considering that the Board of Control for Cricket in India (BCCI) failed to include even a single match against Pakistan.

“The reason the ICC is treating the PCB like this is because it doesn’t have a proper structure of management nor do they have the required knowledge,” he said.

“They don’t take the right decision at the right time, challenging the ICC now is of no use, neither will the ICC do anything about it nor will the BCCI go against their government.”

Abbasi was incensed at the lack of matches given to Pakistan and alleged that the ICC are biased against the Men in Green.