Pakistan denounces US for recognising Jerusalem as capital of Israel
13 Dec, 2017 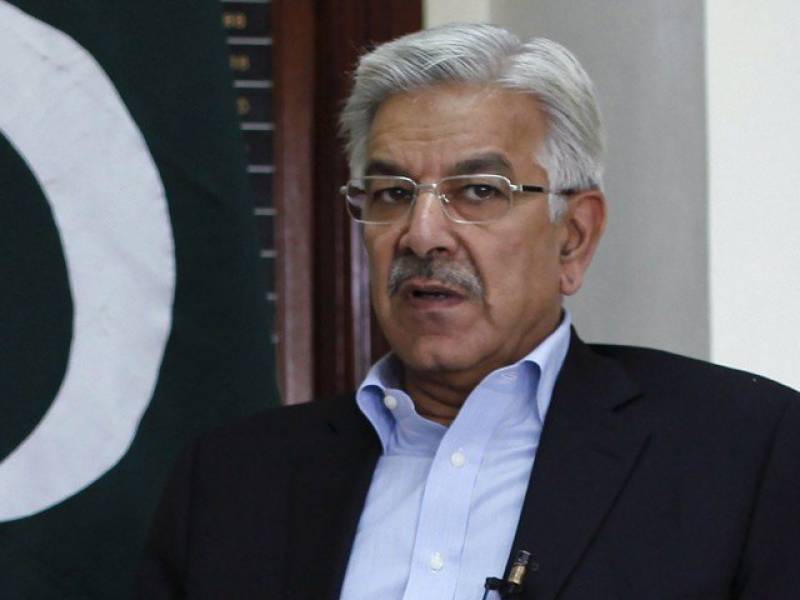 ISTANBUL: Representing Pakistan in a meeting of the Organization of Islamic Cooperation (OIC) here, Foreign Minister Khawaja Asif denounced the United States for recognizing Jerusalem as Israel’s capital.
Foreign Office spokesperson Dr. Muhammad Faisal tweeted Khawaja Asif as saying that the recognition of Jerusalem as the capital of Israel undermined the role of the United States as an honest peace broker.
The tweets of Dr. Faisal quoted Asif as saying that US decision to recognize Jerusalem was contrary to international legality and asked the CFM Istanbul If UN Security unable to act, OIC should call for UN General Assembly emergency session.Let it be known that leaders of the Muslim world are attending the OIC on Wednesday in Istanbul, looking to rally for a coordinated response to US recognition of Jerusalem as Israel’s capital.
Prime Minister Shahid Khaqan Abbasi arrived in Turkey on Tuesday to attend the special summit on Al-Quds Al-Sharif (Jerusalem), accompanied by Asif and Chief Minister Punjab Shehbaz Sharif.
Abbasi is leading the Pakistani delegation at the summit chaired by Turkish President Recep Tayyip Erdogan, whose country holds the rotating chairmanship of the OIC.
Trump’s announcement last week prompted an outpouring of anger in the Muslim and Arab world, where tens of thousands of people took to the streets to denounce Israel and show solidarity with the Palestinians.